A grueling six-day marathon along the Italian countryside has just taken place. There were 170 participants and 100 volunteers of all ages and fitness levels – some of whom didn’t make it.

But in the end, they were all winners.

Such an outcome is only possible at events like Giro di KiKa.

What is Giro di KiKa?

Giro di KiKa is an intense bicycle tour in Italy (including a leg through the infamous Dolomites). Teams of cyclists undertake the challenging route together, generating sponsors for an important cause – children’s cancer research and care.

The 2017 edition took place from 25-30 June. It’s one of the largest fundraising drives organized by the KiKa Foundation, a Dutch charity.

In actions, KiKa stands for giving children the freedom from pain and suffering that they deserve. They organize active, energetic events that generate funds for cancer research and care. Although their focus is on the Netherlands, their enthusiastic approach to battling cancer resonates throughout the world, generating support from all corners.

Advidi joined in to support Daniel van Vliet and his team, Tandartspraktijk Dieleman, by contributing toward their financial goal – helping them crush their target.

Here’s what Daniel had to say about their once-in-a-lifetime experience:

Why did you and your team choose to participate in this event?

It started with a patient who knows that I have a passion for cycling. They mentioned Giro di KiKa and asked, “Why not get donations while you ride?”

It made sense. KiKa is already well-known in the Netherlands, but I really learned a lot about the organization after doing some research. I spoke to my wife’s nephews and two of my friends, who were up for the challenge. We had a team and a goal. The next step was to get fundraising. 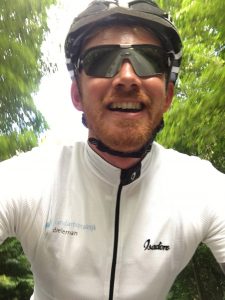 What made KiKa stand out as a cause worth supporting?

Being a father, their efforts are especially important to me. It’s a cause I personally care about. Two of the members on the team are also fathers… I lost my father to cancer… really, I think everyone has felt the loss and devastation that cancer can bring. This is a cause that touches everyone. And it’s especially harsh when it involves children.

After doing some extensive research, I learned that KiKa are one of the biggest driving forces behind cancer research. They’re actually the major supplier, not the government or the nonprofit sector. It was founded in 2002 by oncologists who recognized the need for more focus on research. Back then, there were 14 positions for child cancer research… now there are more than 400. In 2002, cancer survival among children was 70-75%… now it’s 85%, with the goal being 95%. That’s significant. That’s the big drive.

KiKa also has a smart approach… they use sporting events in most of their fundraising. Events like these also tend to attract driven, motivated people, who usually turn out to be better fundraisers. 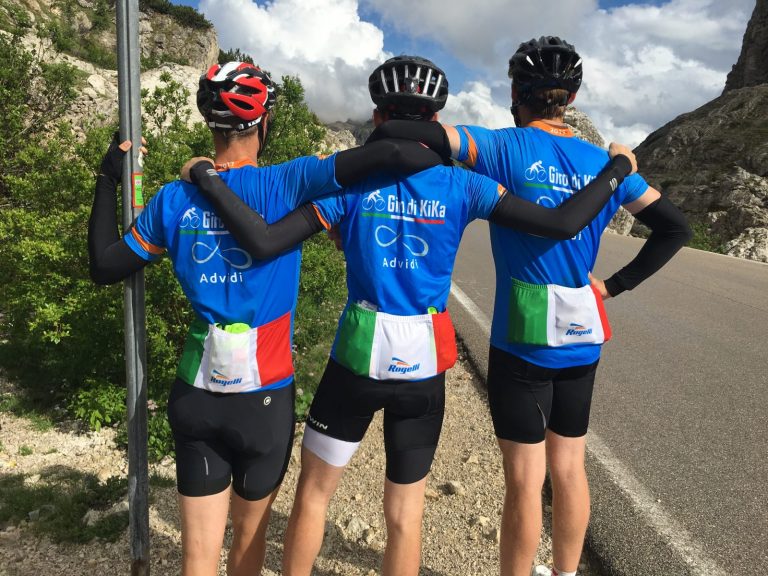 How did you raise funds?

We were already fit and had trained, but this was for a cause, so we wanted to set a goal. We decided on €12.500, which we’re proud to say we outperformed by a significant margin!

To reach our goal, we organized different fundraising events, including a booth at a 2-day dental fair and a spinning marathon – we went 1.000km on trainers (spinning machines). We also received help from a local school, spinning classes, running events… plus corporate sponsors and business relationships, such as Advidi.

Beyond the funds, there’s also a physical commitment, because you have to be fit… but that only made it more appealing to us! 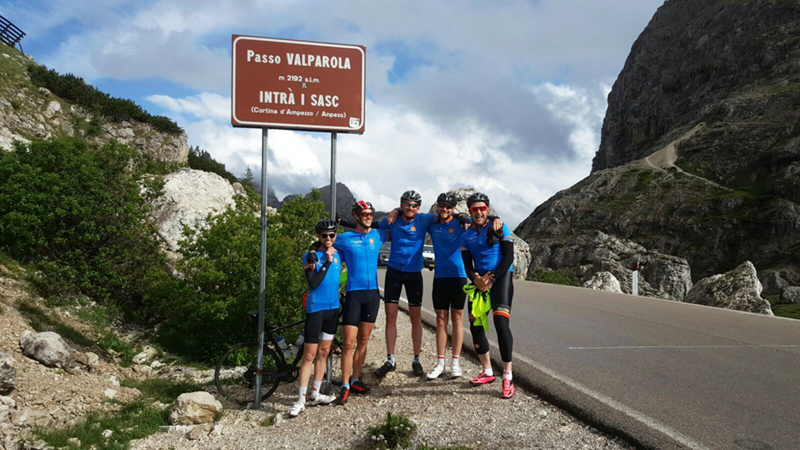 What was the biggest challenge you faced during the journey?

The weather, surprisingly enough. It got really severe – we were lucky, because we were able to make it through the mountains quickly, but other teams had to be evacuated. Our training really came in handy here.

It was a treat to ride in the Dolomites – it’s the most beautiful cycling location I’ve ever seen. We worked really hard to get donations and support, and then we were rewarded by an extraordinary (but difficult) experience… it was incredible.

What did you learn from participating in Giro di KiKa?

Well, our training was helpful, but we were surprised to see that it was not a requirement. We met a 74-year-old man who did the trip alone, simply because he was passionate and believed in the cause. We met parents who had lost children to cancer, who weren’t fit or prepared, but who managed to persevere and succeed.

That’s the strength of human will. They kept going… they just kept on riding. And they made it.

They weren’t the only ones we were impressed by, either. Tom, a young boy, raised €20 selling cookies to contribute to our team. The whole event – from the excellent support from our sponsors to the hard work put in by our team – was pretty heroic.

In addition, the people at Giro di KiKa were outstanding as organizers. They make sure that the only thing you really have to do is show up and ride your bike. They’ll help you find creative ways to fundraise, to organize your trip, everything. We would encourage anyone who has interest in this – whether it’s the cause or the cycling itself – to join. It’s a special experience.

It’s lots of work, but it’s worth it. 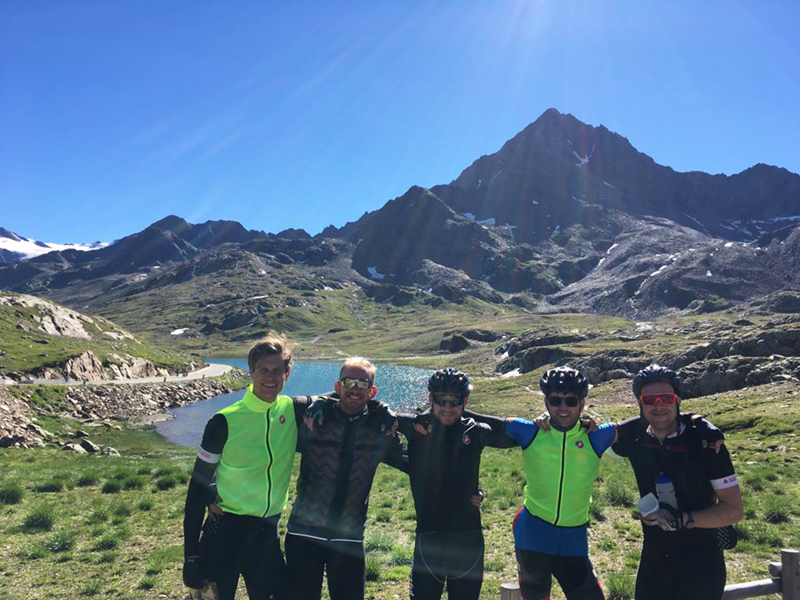 Are you inspired? Ready to take action yourself and support a great cause?

You can donate directly to KiKa online (Dutch website), or find a trusted charity that you believe in. If you speak Dutch and are action-oriented, you can already request information for the 2018 edition of Giro di KiKa!