When it comes to kicking ass, Thai warriors don’t hide behind fancy armor and they don’t need weapons. They roll up their sleeves, take the gloves off and start throwing down.

At Advidi, we share the same mentality. We confront difficult problems head-on and don’t hide behind anything. To back that up, we’re sending an elite band of warriors to Bangkok for Affiliate World Asia 2016: The Adverthaising Warriors.

The Legend of the Adverthaising Warriors

You may know traditional Thai warriors from flicks like Ong-Bak: The Thai Warrior, in which Tony Jaa basically rides elephants around Thailand while serving up more Muay Thai face kicks and flying elbow strikes than noodles in Pad Thai. Or perhaps you know the legend of Nahy Khanohm Thom, who used his bare hands to defend Bangkok against the invading Burmese and secure Thailand’s prosperous future. 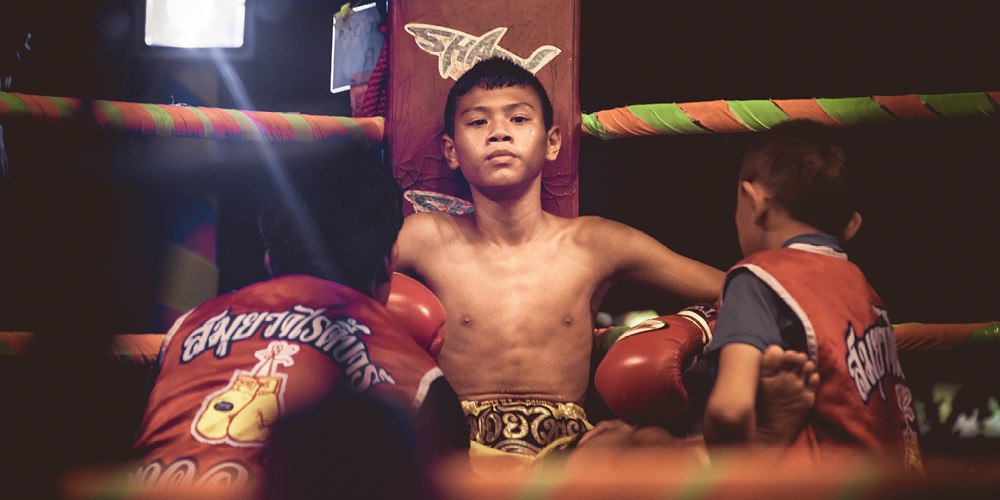 Adverthaising Warriors are born from the same fire and fury as their Thai counterparts. Their strength lies in their Code of Honor:

Adverthaising Warriors protect the interests of their people. Affiliates are guaranteed payment for the conversions and leads they work so hard to obtain, while advertisers are protected from poor-quality traffic.

Unlike King Prachao Sua (“The Tiger King”), Adverthaising Warriors don’t need disguises. You can come train with us at our temple in Amsterdam any time. We’re about people first, then profits. Then kicking ass. It’s a close third.

4. Commit to the end

Whether it’s a real fight to the death or a few extra hours of data analysis over the weekend, we’ll do whatever it takes to protect and assist our affiliates and advertisers.

Prepare for the invasion

We’re sending six high-kicking heroes to Affiliate World Asia 2016, and each one will be manifesting their deadly Thai spirit animal for the event: 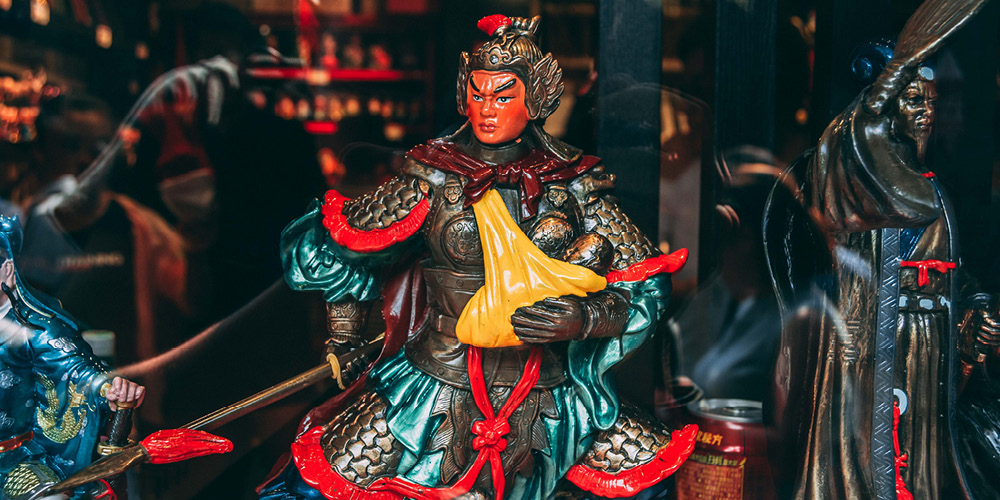 Throughout Thai history, white elephants have been seen as both a blessing and a curse. Mark is a blessing to advertisers and a curse to fraudsters. Beware his Viking tusks.

Since ancient times, tigers have been at once beloved, respected and feared by all. While Ivo is indeed all of these things, the “ancient” part is most true – his marketing wisdom is unmatched.

Monkeys are famous for playing a few roles in Thailand: they’re clandestine thieves, curious analysts and obnoxious loudmouths. This is not all true of Mikey, though. He’s not a thief!

Thai caterpillars are not to be messed with; they release a cloud of poisonous spikes if you get too close. Jasper is less dangerous: he releases a cloud of exclusive offers if asked nicely.

Cockfighting is a long-standing tradition in Thailand, with prized cocks being sold for exorbitant sums. Hardy is not for sale, though – his brutal analytical skills are priceless.

Meet the Adverthaising Warriors at AWAsia

Will you be in Bangkok for Affiliate World Asia 2016? Come kick it with us! We’ll be there blasting Sarama, performing the Wai Kru and trading business cards with fists of fury. You can find us at Booth B57 during both days of the conference (5 and 6 December): 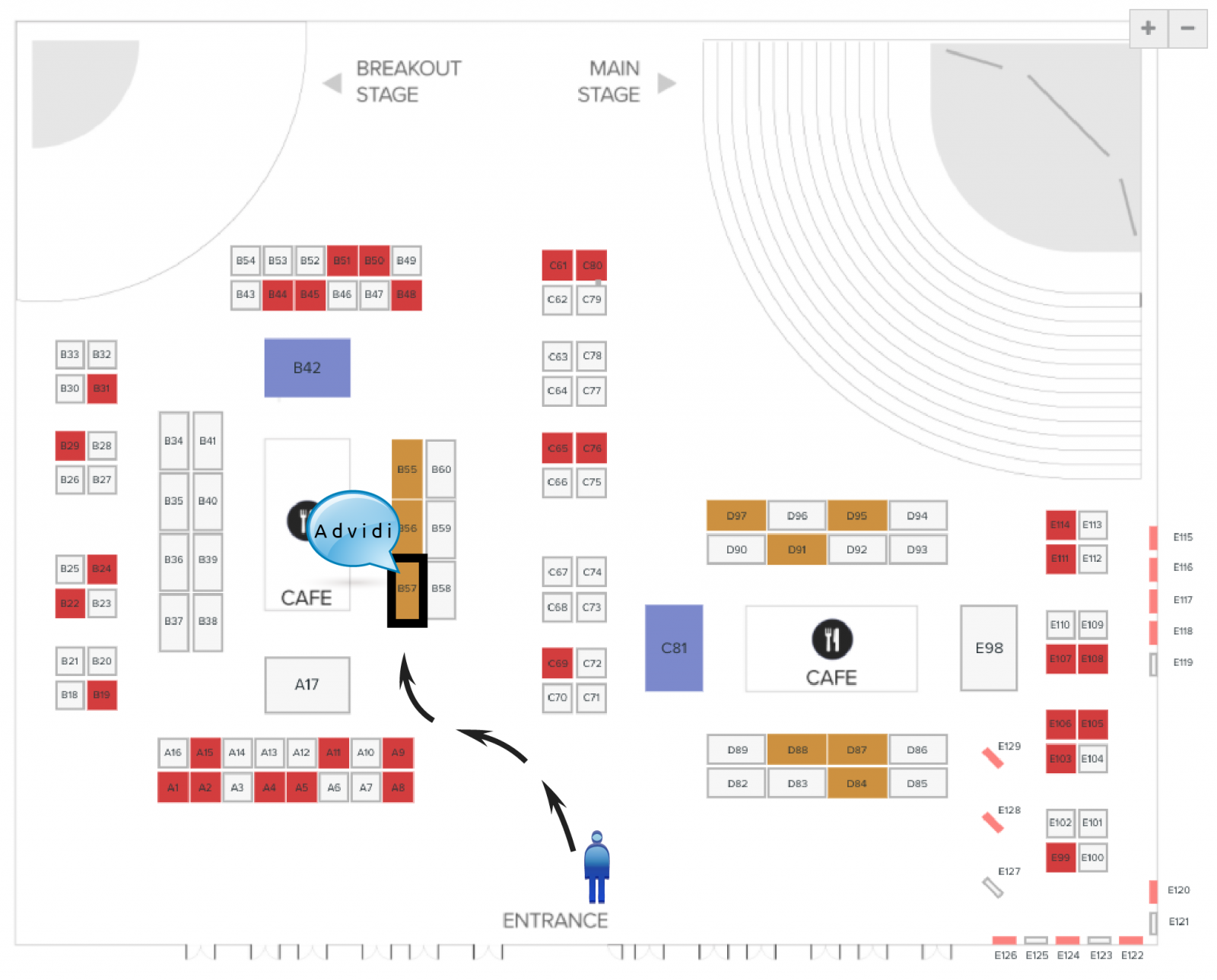 Looking to get the most out of AWAsia? Check out our Ultimate Guide to Affiliate World Asia – Bangkok, then see if you’re eligible to win a free roundtrip flight to the event!

One last clip to get you in the mood: it’s Tony Jaa using an elephant as a weapon to beat off an army of assassins. Just another Tuesday for Tony.

Game On! Advidi Expands to iGaming
Win a free roundtrip flight to Bangkok