TURN UP THE HEAT - ADVIDI ADVENTURE HAS BEGUN

THE HOTTEST AFFILIATE CONTEST IS HERE!

The game has changed. A new city is in play. Fresh challenges await. There are more chances to win than ever… if you’re clever enough.

Advidi Adventure is an affiliate contest that challenges all Advidi affiliates to go bigger than ever before. The prize is the Advidi Adventure - an unforgettable experience that includes customized special treatment in both Amsterdam and Barcelona.

In short, it’s a whole new Adventure. Our hottest yet.

Signups have just been opened. The contest begins this Tuesday (17 April 2018). Are you hot enough to handle it?

Advidi Adventure will get off to a running start next week, with traffic counting for points beginning at midnight (CET) on Tuesday.

The Adventure takes off from there, with double points offers changing every two weeks and plenty of deals to be made in the meantime.

On 17 June, we’ll tally up the scores and determine our winners, taking all the Boosters into account. The 6 winners will be announced the next day.

If you’re in the winner’s circle, it’s time to strap in for the prize.

The prize: A tale of two cities 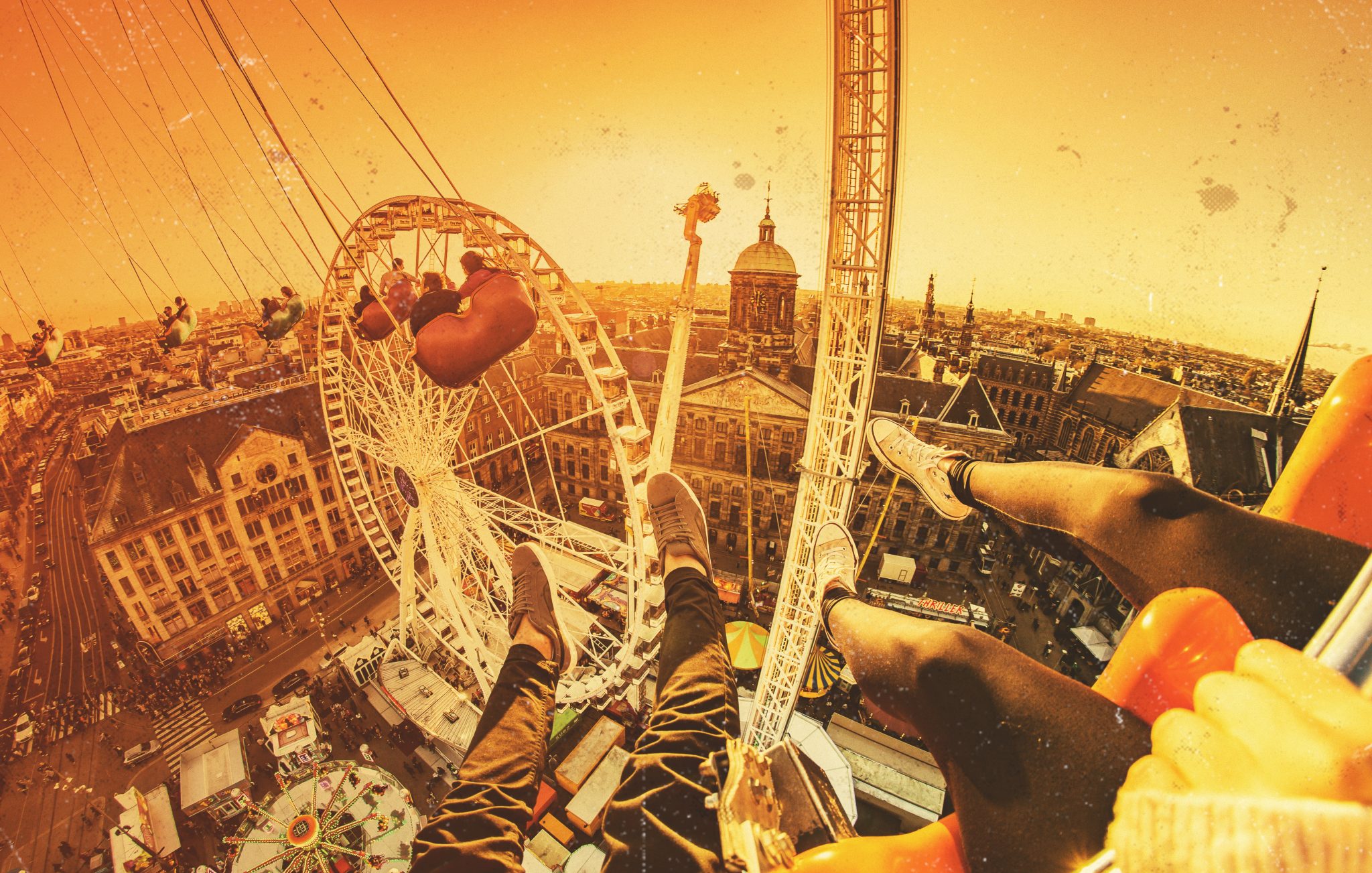 We’re taking you to two cities this time: our charming home town of Amsterdam, and the hottest summer spot in Europe: Barcelona!

The Adventure is all about enjoying luxury treatment that’s customized to your personal preferences. The only thing you’ll have to worry about is showing up for the flight we’ll book for you. From there, the Adventure will take hold and you’ll trade time between valuable business sessions (including Affiliate World Europe) and action-packed partying (featuring two huge events - one in each city).

You’ll go from chilling with your AM in Amsterdam to sipping a Corona on the beach in Barcelona!

As we said, the game has changed. New Boosters are active, and there are more categories to win than ever before.

Boosters are special challenges that push you to accomplish goals based on your business trajectory. Some of you are steadily rising, so you can expect to earn a few Grower bonuses; others have large networks, so they’ll benefit from the Referral Master reward; others still will maximize efficiency on double points offers, diversify their traffic across multiple verticals, and make custom deals to pile on the points.

You’ll need all those extra points, because there’s a new category that gives every competitor a chance to win: Wild Card. At the end of the contest, we’ll count up all your points and translate each one into a lottery ticket. We’ll draw one extra Wild Card winner from those (excluding the winners of the four main verticals and the Champions League participants).

The Champions League is also new - this special group pits the winners of our 2018 Kings of Advidi contest against each other to see who’s the King of Kings.

That means 6 winners and 5 ways to get ahead. Start strategizing now!

This is the second Advidi Adventure, riding on the wave of last year’s success. Check out our recap video to get a feel for what it’s like to be a winner:

Sign Up Now!
Advidi joins Dance4Life for 2018 NYC Marathon
WINNING ADVIDI ADVENTURE: HOW TO USE BOOSTERS