In a world where affiliate marketing is on an unstoppable rise… one conference… and one team… will change everything.

Advidi is on the road to Berlin.

We’re rallying the pit crew and heading to the 2017 edition of Affiliate World Europe in Berlin from 14 – 15 June. It’s the biggest affiliate marketing conference to hit Europe all year.

We’re sending 11 fast and furious representatives to AWE. Alone, they’re each a force to be reckoned with… but together, they become the ultimate team: F11.

Each member brings a specialized role that contributes to their high-velocity success: 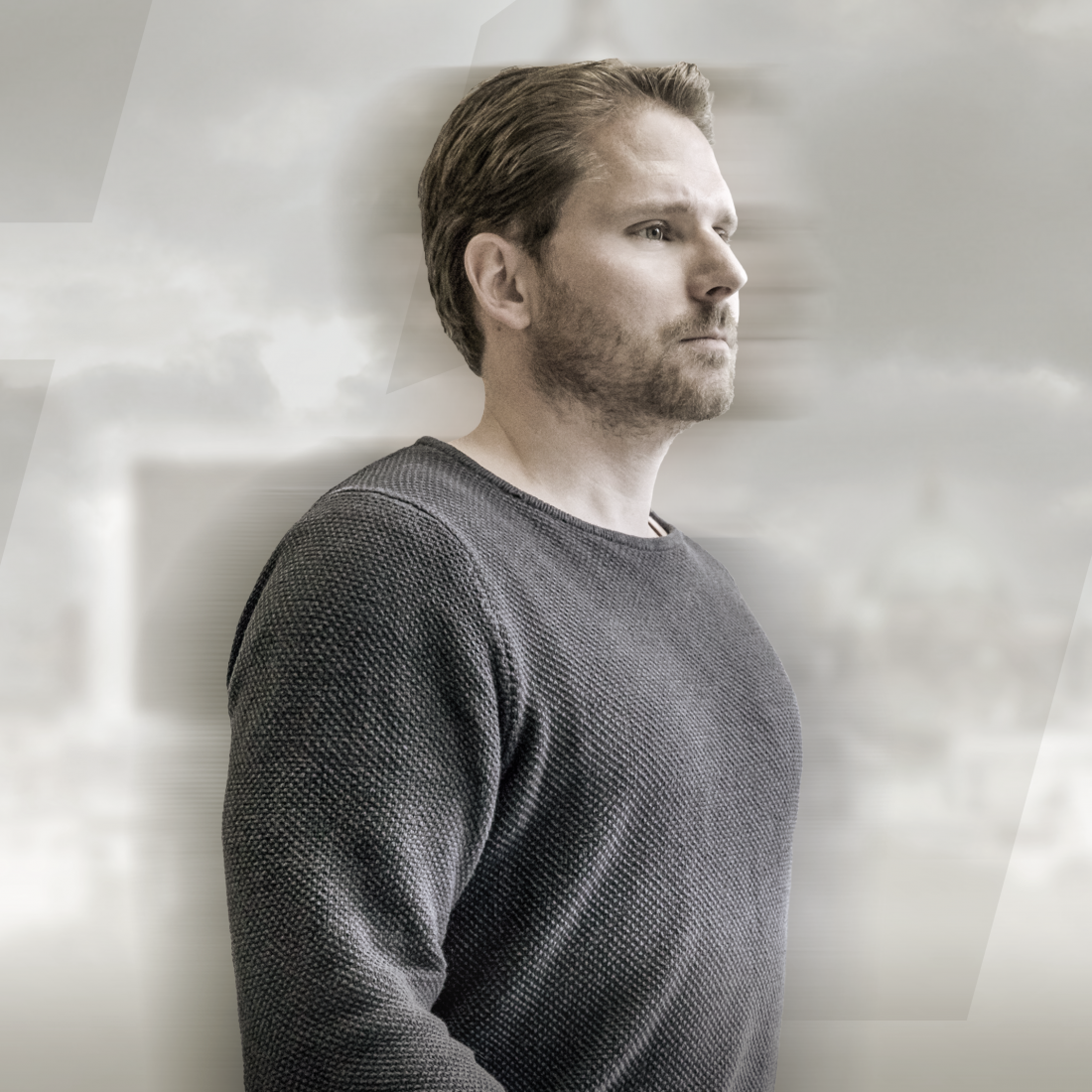 As our VP of Affiliate Management, Ivo is highly regarded for his ability to bridge gaps between affiliates and the resources they require to excel. He brings years of experience to play when crafting solutions. Whether part of our network or not, Ivo looks forward to connecting with similarly driven players in the industry. 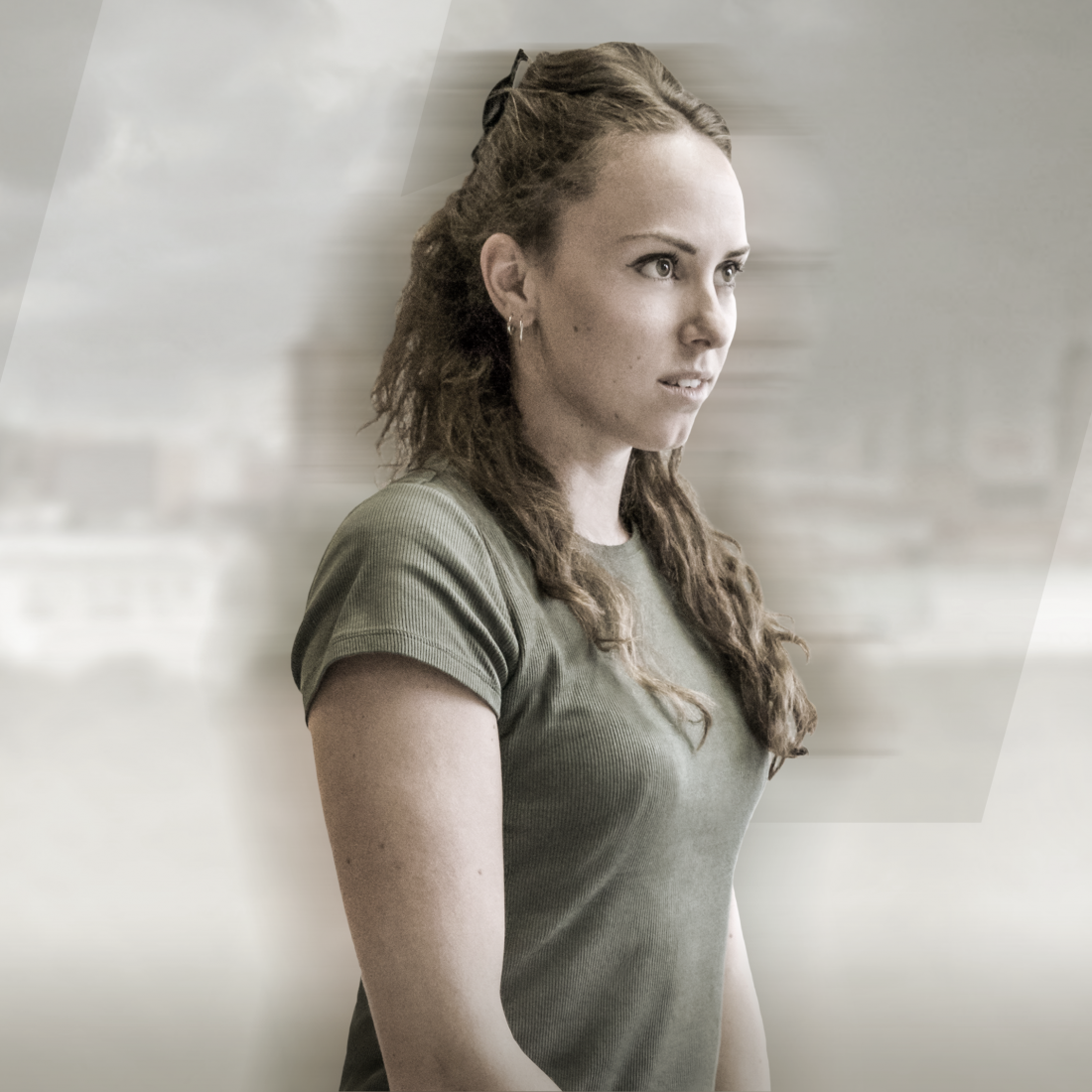 Marlou is highly organized and leverages systems to create stability in her work – you won’t find any scrawled notes cluttering her desk, but her computer is filled with spreadsheets, calendars and notes on the best-performing offers. Meet with her if you agree that preparation paves the path to success. 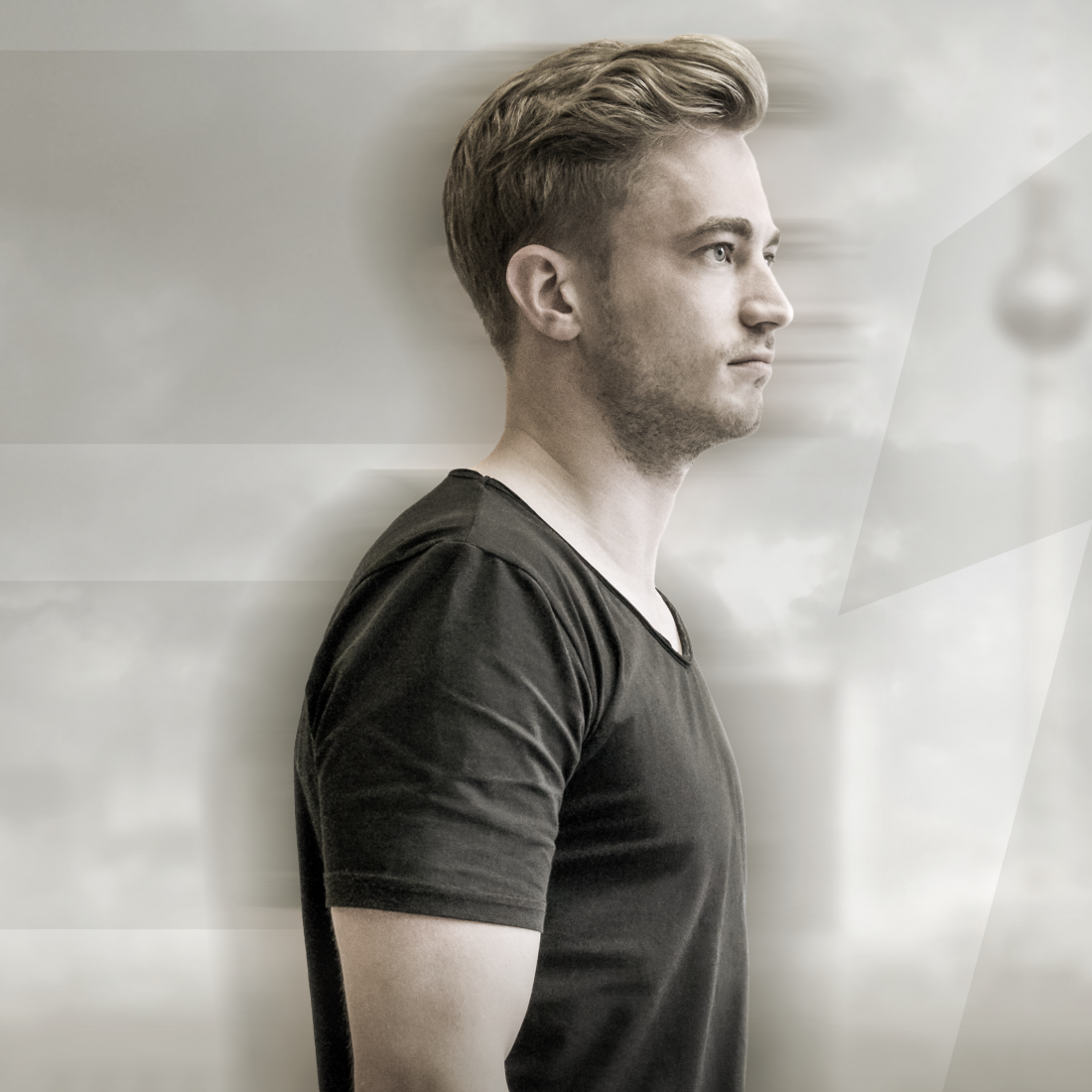 Hardy’s style combines strong analytical skills with tireless advocacy for his affiliates’ interests. He takes time to align his thinking with each of his affiliates, allowing him to push for their goals as though they were his own. He’s not always strictly business, though – when he’s not poring over stats, he can usually be found pouring a beer by the pool. 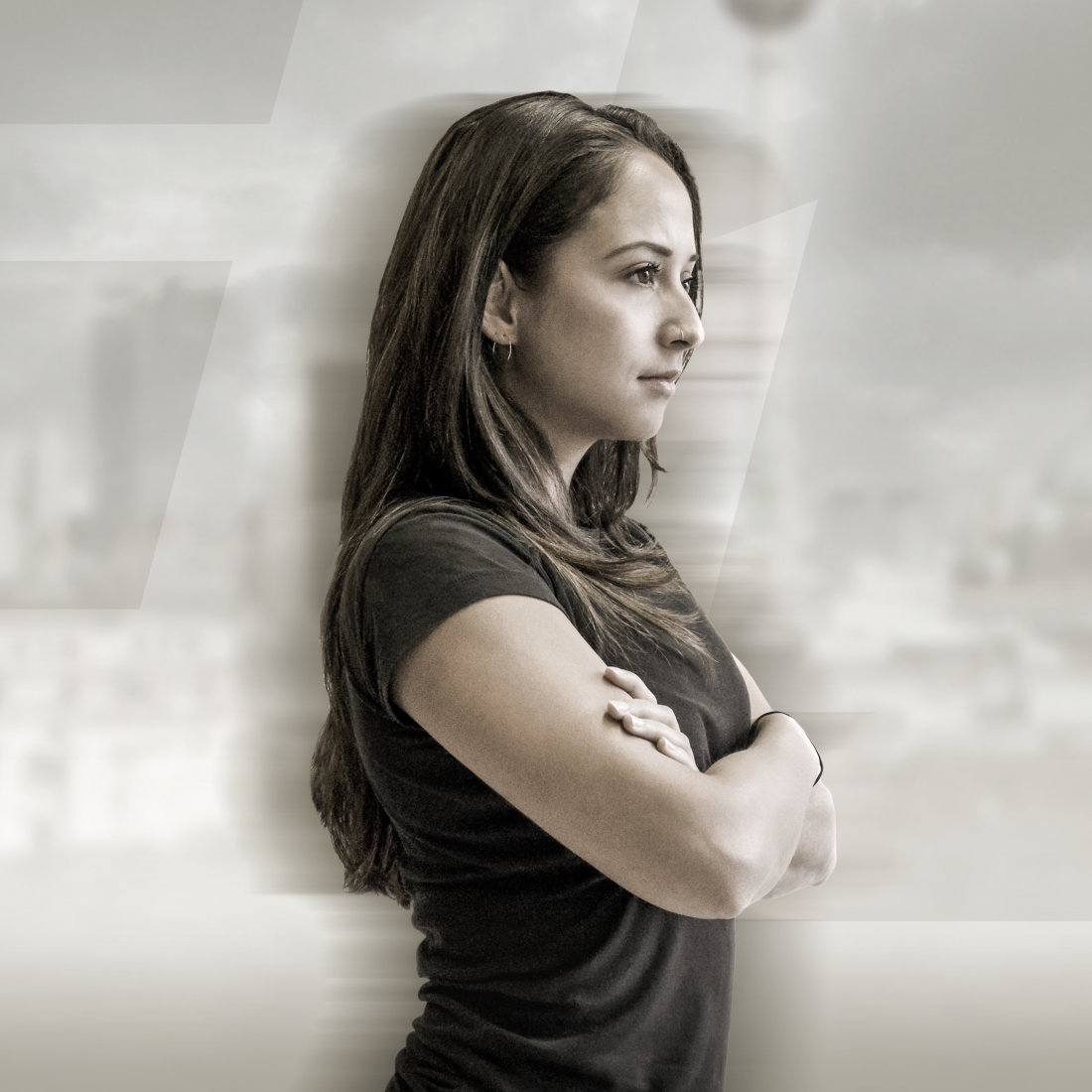 When it comes to managing her affiliates, Secil doesn’t believe in limits. Whether she’s solving a complex work-related issue or just enjoying a day off in the sun, she’s always prepared to contribute 100%. Passion and hard work are her strongest motivators, making her a valuable ally for affiliates who are working on aggressively growing their business. 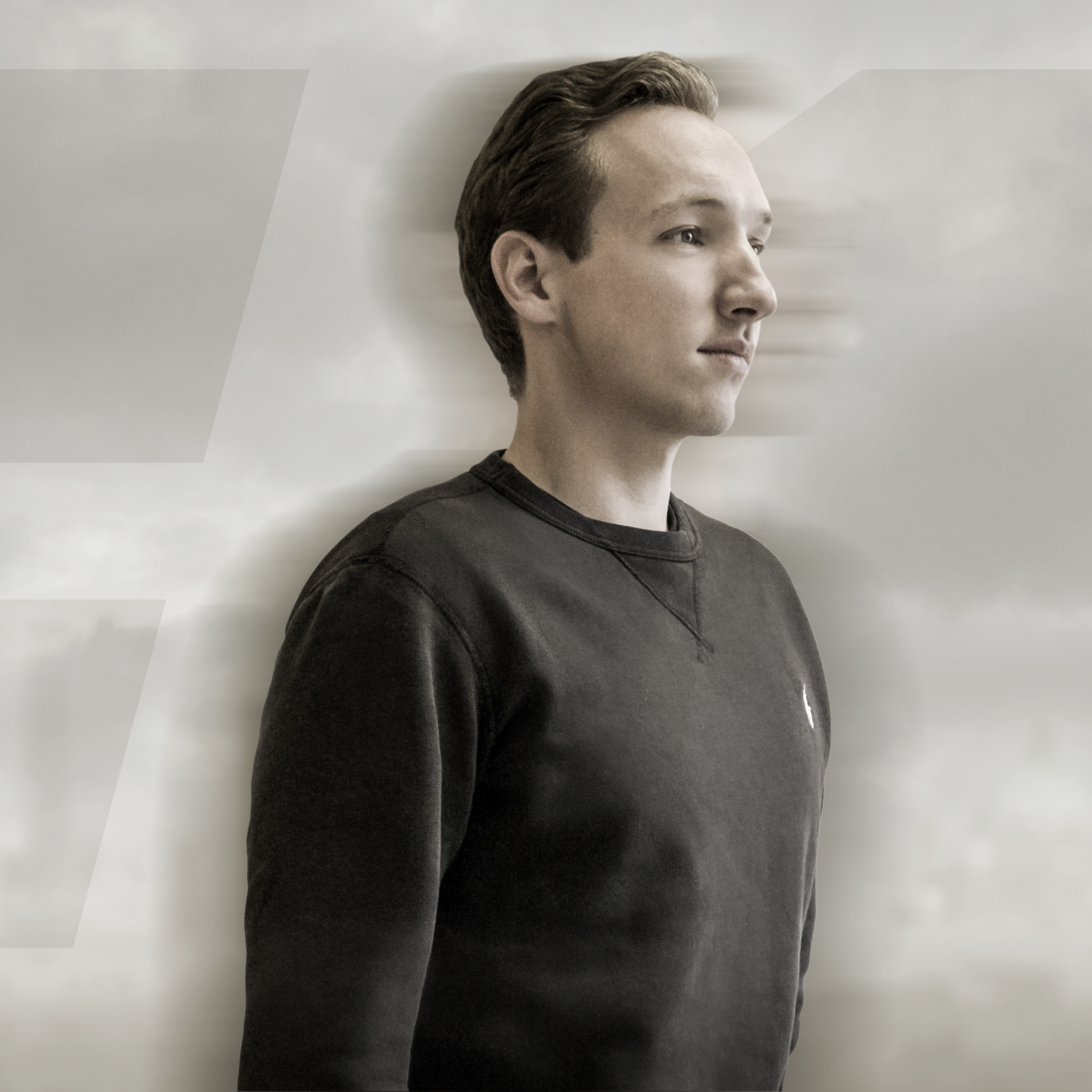 Bram will never let you down. He’s organized and careful, but that never distracts from his confidence – especially when there’s an important task at hand. He prefers to look before he leaps, though it’s mostly so he can get a running start. Get in touch with him if you’re the type that absolutely must get things done right the first time. 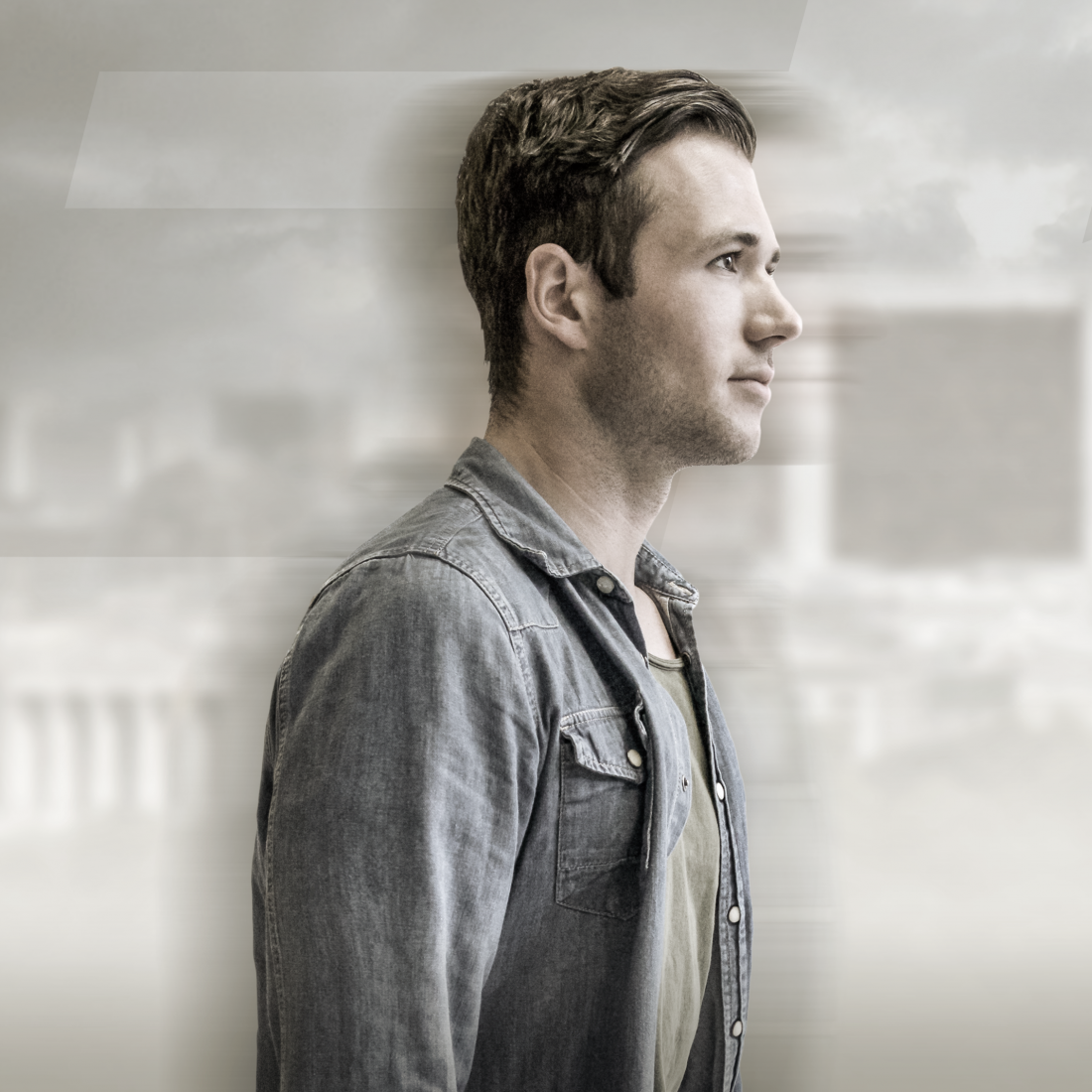 Verticals: Dating
Even though he always has a smile on his face, Patrick is exceptionally focused and result-driven. He combines his passion for all things marketing with a structured, analytical approach that focuses on completing goals. At the end of the day, his goal is to get you grinning, too – and it’s safe to say he’s seen a lot of smiles over the years. 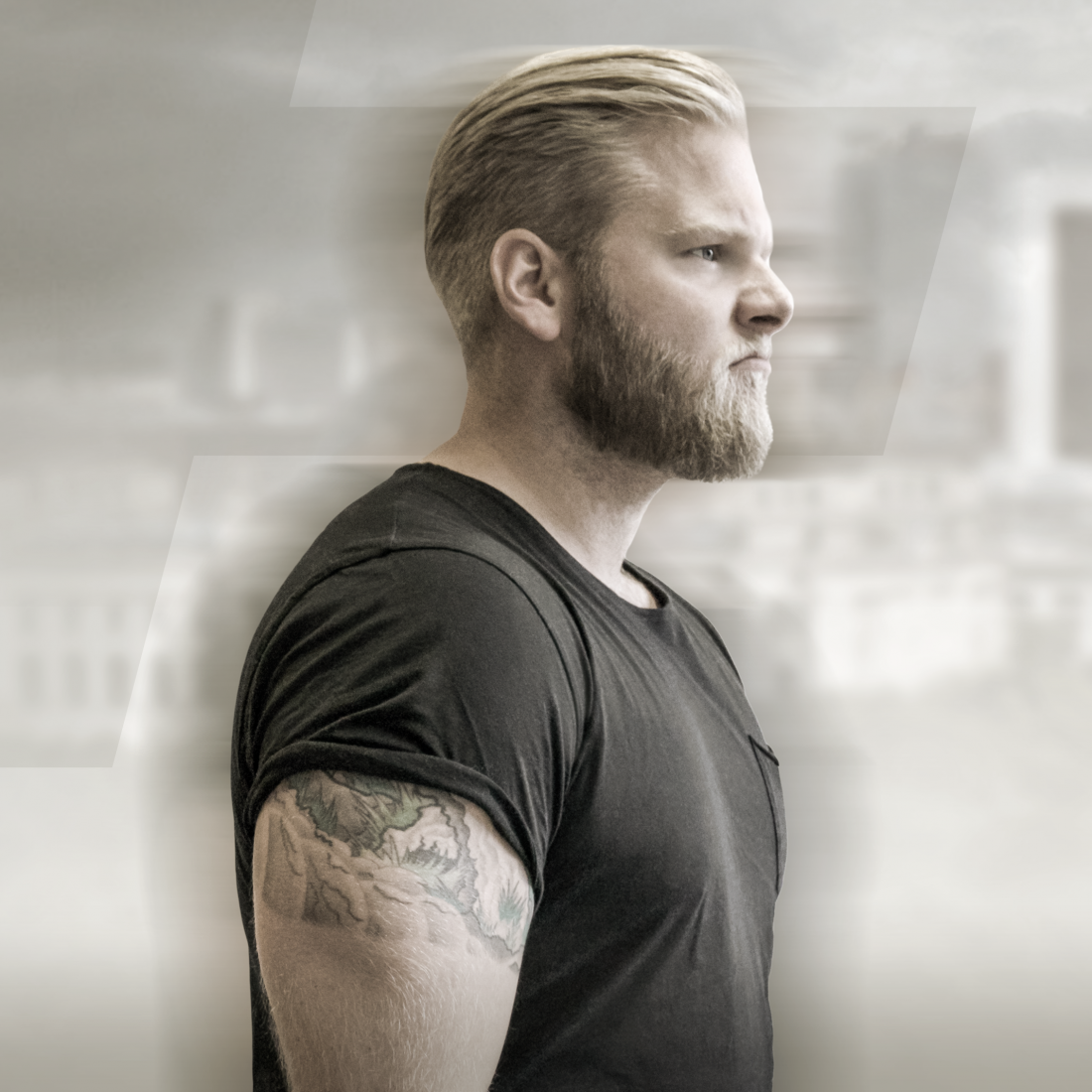 Along with his dedication to performance and expansion within the industry, Mark stands out for his cheerful social presence. He’s always looking to forge valuable, long-term relationships with new partners. Ask him about how we leverage our network’s diversified experience and reach to expand your business. 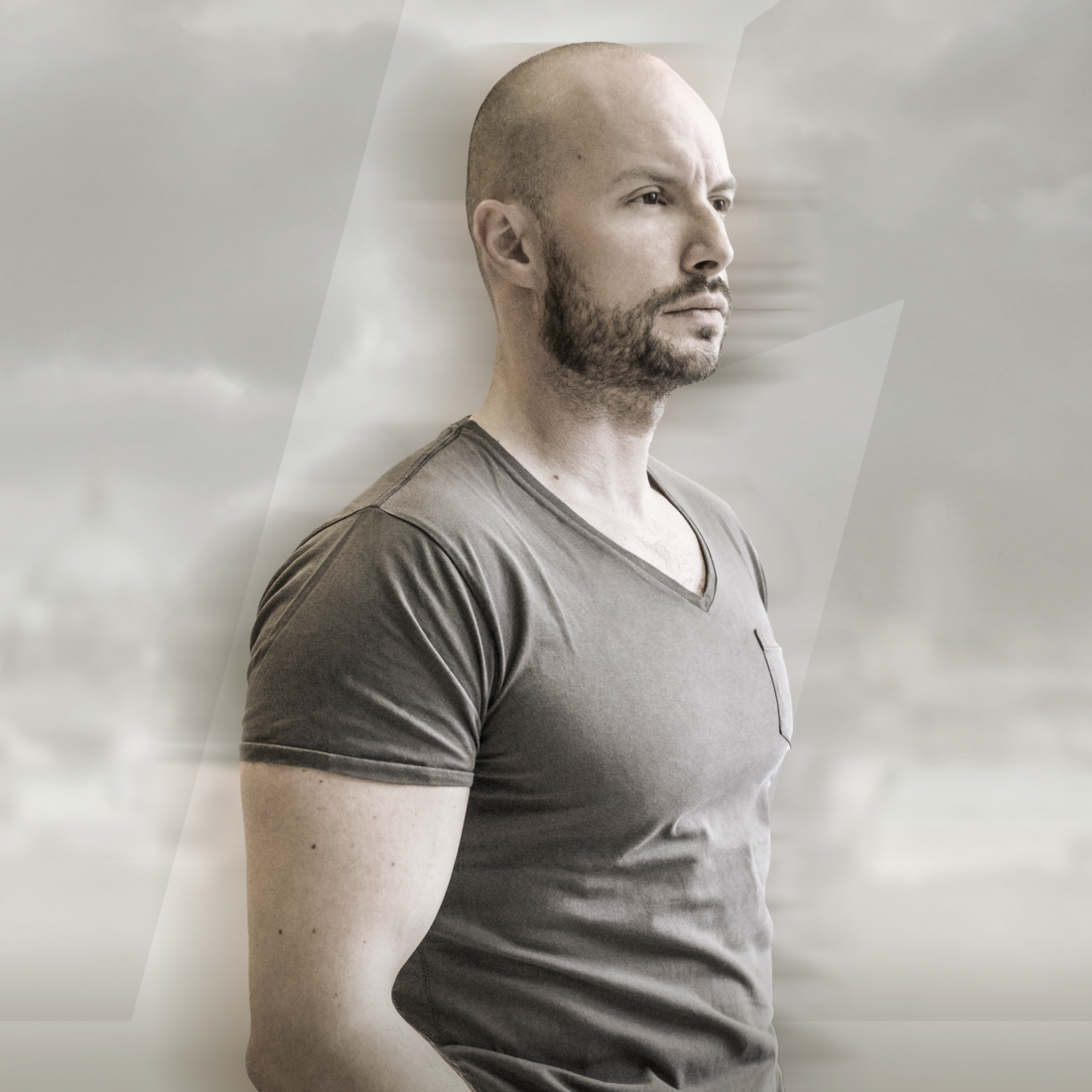 Petar drives the communication and marketing efforts for Advidi, employing his broad knowledge of the industry to grow our network. He always puts people first and strongly believes in the value of personal relationships when doing business. Ask him about corporate branding and how it will change the face of affiliate marketing in coming years. 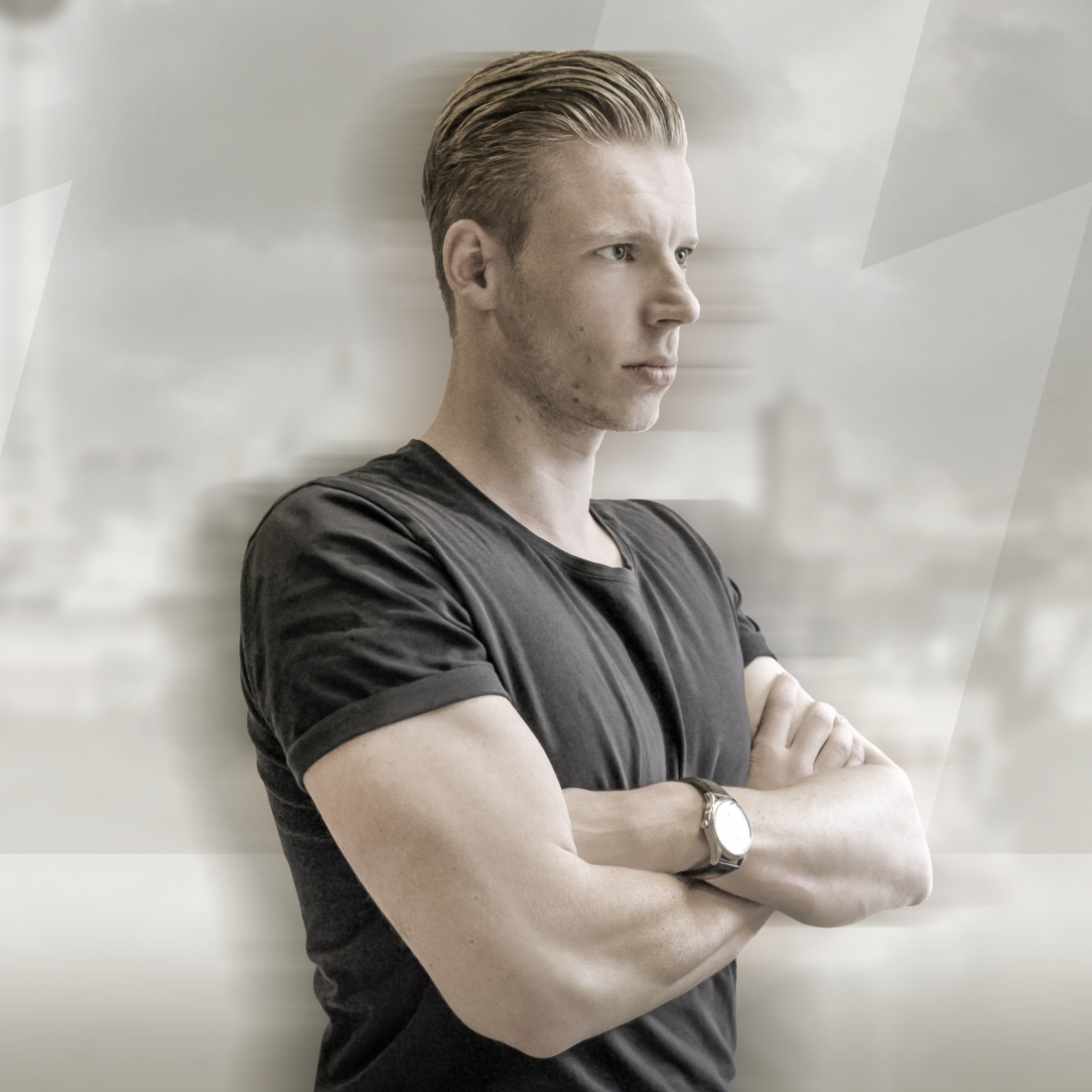 Paul is respected by colleagues and partners alike for his ability to balance a results-oriented mentality with an appreciation for the human side of the business. Whether he’s applying his experience to find an effective solution for his partners or simply enjoying a drink with close friends, he stands out for his positive presence in any situation. 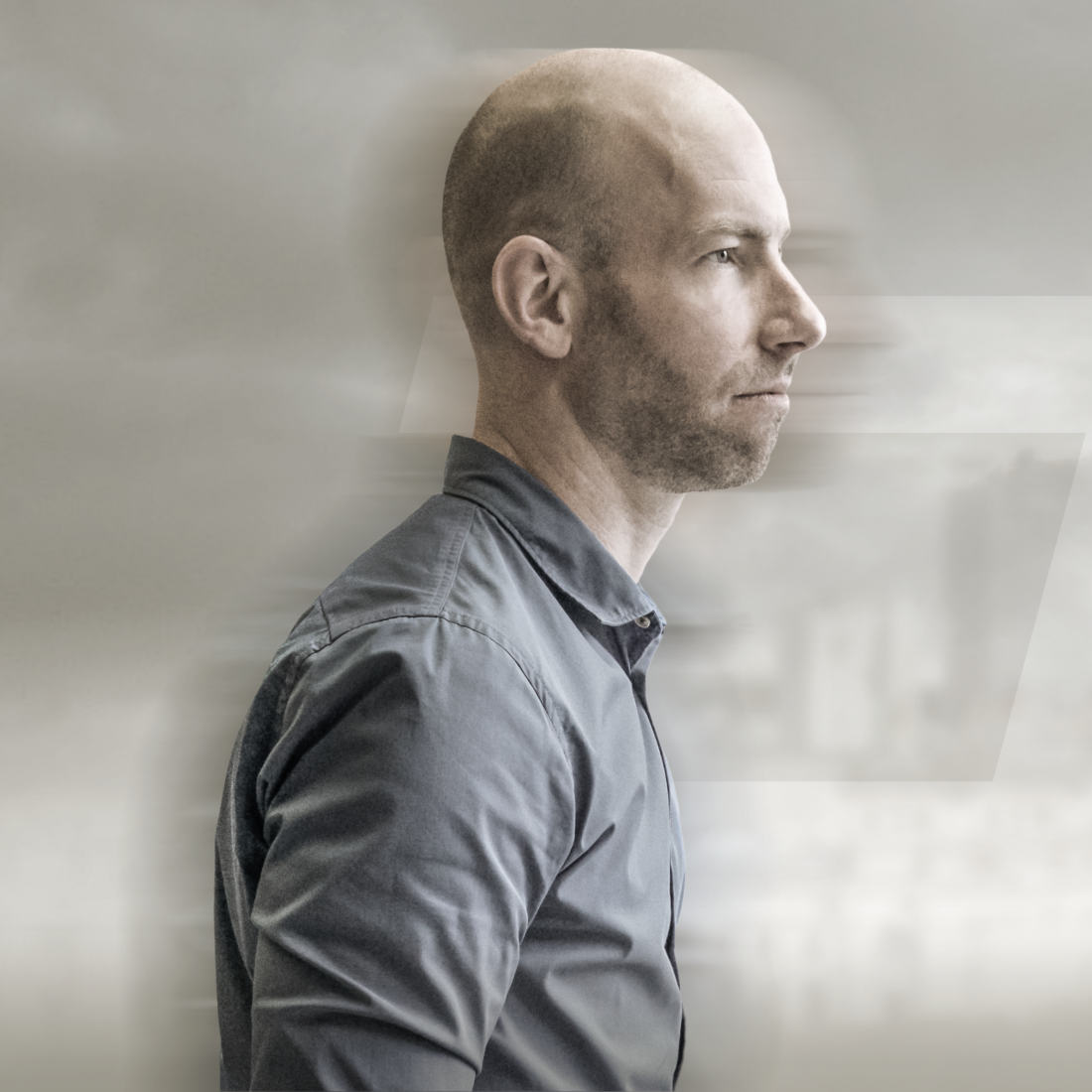 With more than a decade of experience in performance marketing – and no signs of slowing down – Maarten always has the industry at the front of his mind. He’s an avid follower of the market, seeking trends and opportunities at every turn. Meet with him to talk Mainstream or just chat about what the coming decade has in store for affiliate marketing. 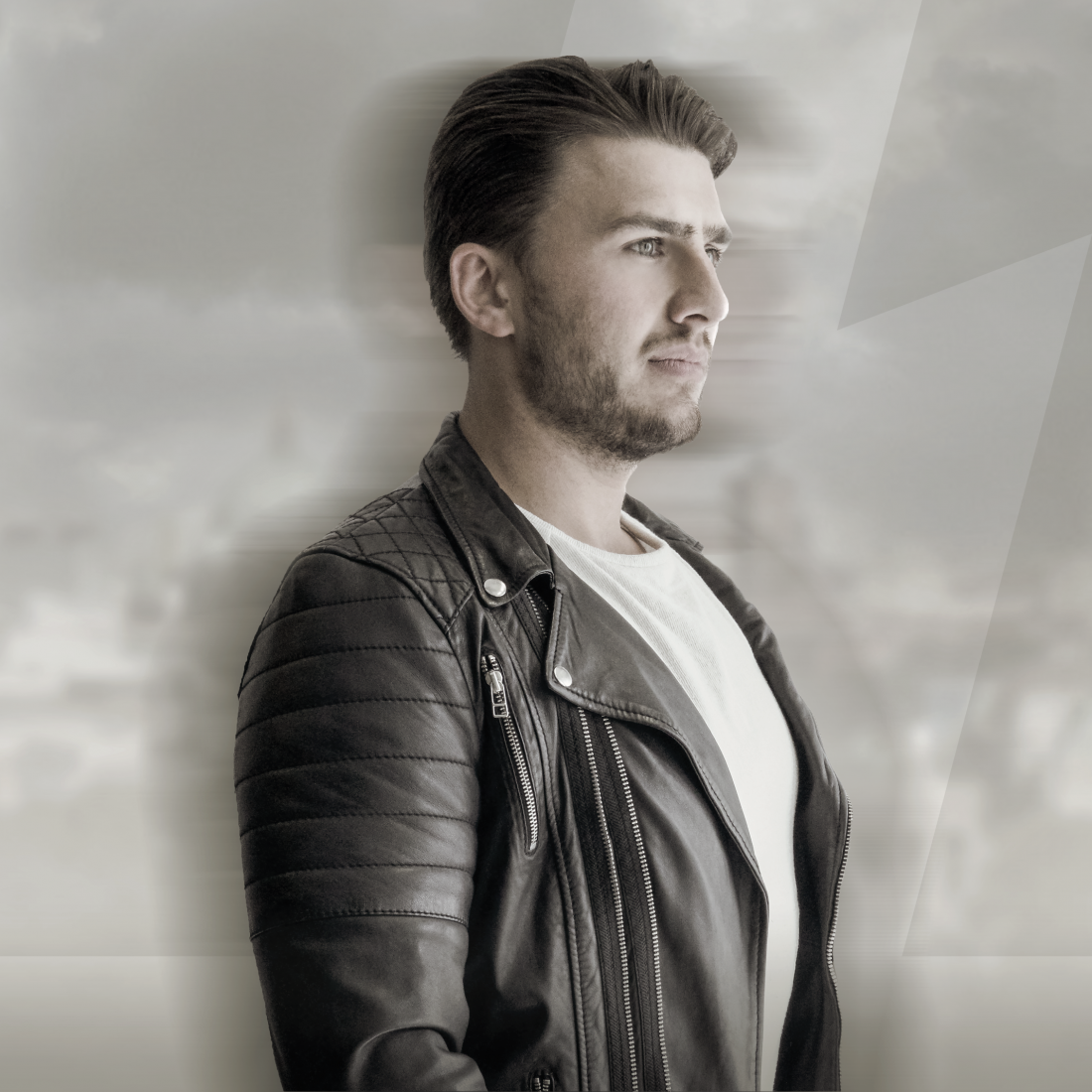 It’s almost guaranteed that Sietse will be the first to break the ice when you meet him – he values the business and social aspects of our industry equally. His partnerships are defined by transparency and trust, which sets a unique tone that allows both parties to remain focused on solutions. If his partners aren’t happy, he isn’t happy (and thankfully, he’s been very happy at Advidi).

Our Affiliate’s Guide to Berlin is the ultimate way to prepare yourself for a valuable experience at AWE 2017. We cover the city of Berlin (with extra focus on the area near the conference), drop travel tips and reveal aspects of the conference that nobody should miss.

We’re not the only ones priming for the event, though. This guide is turbocharged:

Don’t go to Berlin without checking it out first!

If you REALLY want to show up with a fast and furious flourish, you can’t get a heavier dose of adrenaline than the Amsterdam to Berlin Rally by Affiliate World Adventures. Advidi will be riding along with other members of the industry in a high-speed rally that nobody will soon forget…

Make a Pit Stop at Booth A4

We’ll have a premium booth during the meet market at AWE, right in the middle of the floor. Come meet F11 in person:

And don’t forget to schedule your meetings in advance!

Rev up the revenue… crash into conversions… power-steer to higher profits… it’s all going down at Affiliate World Europe 2017 in Berlin. We’ll see you there!