6 NOVEMBER 2018: Performance marketing network Advidi today announced the opening of a new office in San Juan, Puerto Rico to enact and support their expansion in the US market. Advidi simultaneously announced that renowned affiliate marketing expert Stephen Lucas will lead Advidi’s continued expansion of their US operations from the Puerto Rico office.

Advidi has a long track record of success as a performance marketing network, having achieved consistent year-over-year growth while securing exclusivity with numerous vertical market leaders since launching in 2012. They remain one of the largest and longest-running networks in the European market, but as their presence in the US has expanded rapidly in recent years, the organization now looks to solidify and grow its partnership base with Lucas heading the office.

With Stephen on board, Advidi is positioned to offer its partners a steady stream of new opportunities in the US in addition to their already strong portfolio in the country. The Puerto Rico office will allow Advidi to serve its US partners directly and locally, with Lucas applying his expertise to strengthen relationships and grow revenues for all global partners.

Lucas launched his first dropshipping business on eBay 12 years ago and has grown to become a respected leader in the US Health & Beauty market. He has owned and operated media buying teams, nutritional supplements, sales floors, ecommerce websites (selling digital as well as physical products), call centers, and a respected affiliate network. Over the course of his tenure, he has generated over $350 million in revenue from online sales and lead generation.

The decision to establish an office in Puerto Rico was made strategically, with careful consideration of numerous factors - specifically, the rise of entrepreneurship on the island.

“Puerto Rico has become a melting pot of talent,” Lucas said. “With the passage of Act 20/22, hundreds of innovative businesses and independent entrepreneurs have relocated to the island. It’s a smart move strategically, allowing us to stay close to the pulse of the ever-changing performance marketing world - especially in the US.”

Lucas is enthusiastic about joining Advidi, citing alignment with their organizational perspective and the potential for breaking new ground with innovative solutions and future strategic partnerships.

“When I first met the Advidi team in 2016, we immediately hit it off,” he said. “That friendship turned into a very profitable business relationship. Although running network-to-network is something you would typically avoid, we still managed to do well into seven figures.”

Lucas reiterated the importance of aligned business goals, but also clarified that his reasoning for joining Advidi goes beyond the numbers:

“The relationship isn't just about making money. In America, we would call it being kindred souls, or that we were cut from the same cloth. For years we have been discussing some type of partnership, but the timing now couldn't be more perfect. Advidi has always been a leader in the European market, and now with the rebranding, there isn't a better time for me to join the team and capitalize on our skill sets in the US market.”

Stephen joins Advidi in the wake of the company’s global rebranding, which sees the network refining its focus on growth in new markets, global expansion, and increasing the depth and breadth of their support services.

“Not only does Stephen have an impressive professional track record, he also has the unique personality and drivers that fit seamlessly into our very outspoken and entrepreneurial Advidi culture. The chemistry is there and timing couldn't have been more perfect.

“I fully trust our joint forces will be tremendously beneficial to advertisers as well as affiliates, providing them with exciting new opportunities without changing the familiar, trusted personal relationship we offer. In short, I'm proud and expect big things to happen. Stephen, welcome to the family.”

The collaboration is effective immediately, with Lucas and Advidi already implementing the transition. The Puerto Rico office is scheduled to open its doors in Q1 2019. 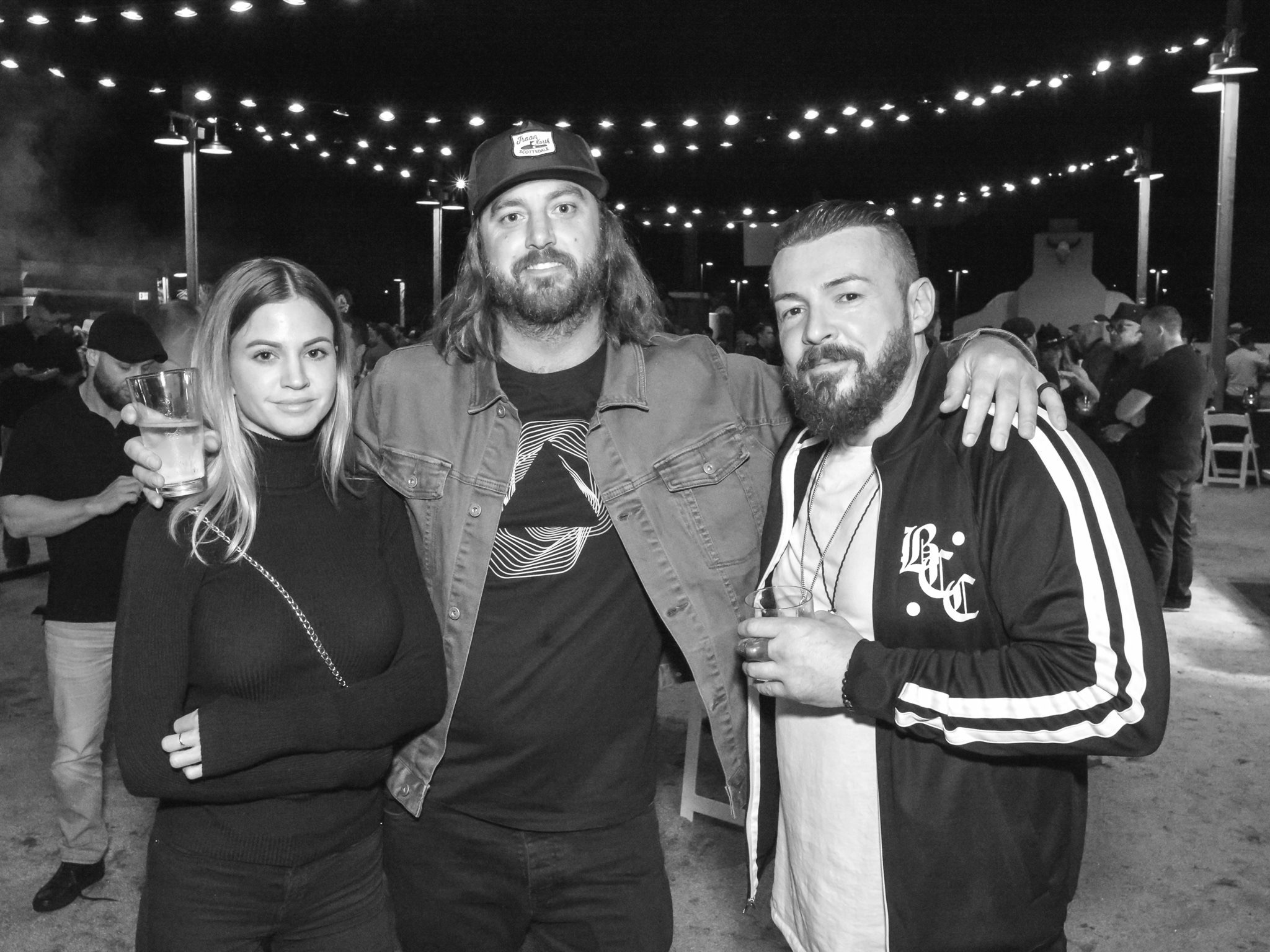 Stephen Lucas (in the middle) at Adsum 2018 in Scottsdale, Arizona.