Once, long ago, there was ample time between major affiliate events for marketing teams to prepare two different promotions for their traveling teams…

The performance marketing world is stronger than ever.

Two conferences. Two teams. Twelve players. One week in between.

This July, the showdown between Barcelona and New York City begins.

Who will you choose?

This epic conference clash spans two continents, with two of the biggest affiliate marketing events taking place within a week.

Affiliate World Europe is one of two major events coming out of Affiliate World Conferences; its twin conference takes place in Asia later in the year.

This is one of the most important meeting points for the affiliate industry - you’ll find everyone here. The event is the brainchild of STM, the digital meeting point for affiliates, so it makes sense that AWE only took a year or two to become the standard.

It’s been 15 years since Affiliate Summit events kicked off, and it’s only grown since the beginning. Affiliate Summit East is now one of the largest, if not the biggest, affiliate event in the world. Such a large audience means you’ll get access to a wider range of marketing models than at AWE, though the focus can be less laser-like and more catch-all.

Those in attendance include affiliates, affiliate managers, advertisers, OPM/agencies, solution providers and networks, spanning all corners of the affiliate world. Attendees come from 70+ countries to promote their services and share plans for the future in secret.

Select wisely - each team has its own special features. (For example, one has a red background and the other has a blue background.)

Want sunny beaches and no-holds-barred marketing discussion? The “Barcelona Blue” are the team for you! Featuring 8 ballers, this squad is enthusiastic and ideal for anyone looking to push the boundaries of the affiliate world.

Find them at Booth B5

Seeking something in the city? The “New York Six” are your best bet! These guys are focused and fierce - they’ll cut through the clutter and get right to the good stuff. Choose them if you’re looking for fresh opportunities. 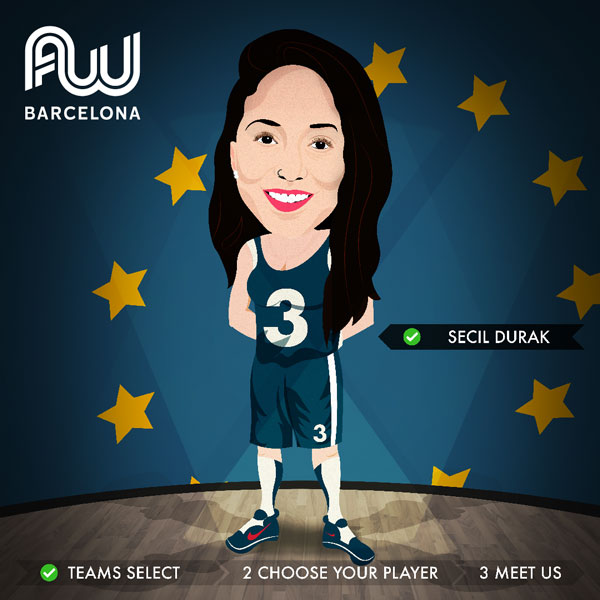 Backstory: True to her name, Seçil “Stay Chill” Durak is always calm - especially when others might lose their cool. Whether she’s solving a complex work-related issue or just enjoying a day off in the sun, she’s always prepared to contribute 100%. An ideal choice if you’re aggressively growing your business. 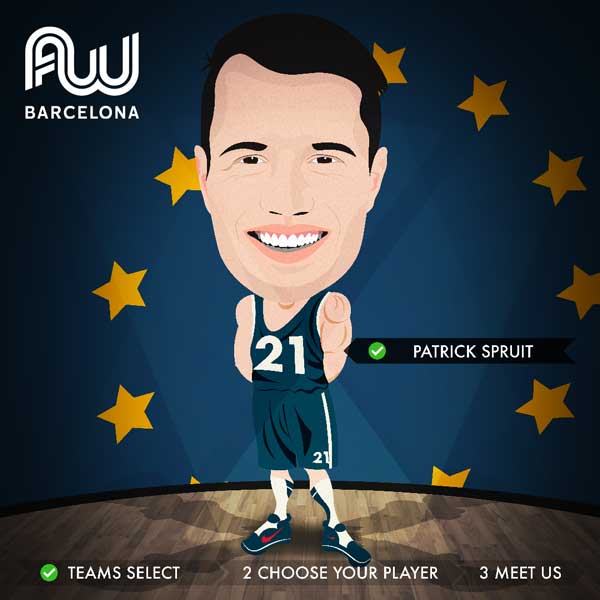 Backstory: Media buyers, Dating traffic sources, site owners, Facebook affiliates: have you met the King of Dating?! Patrick knows everything about the evergreen Dating landscape, including all the tips, tricks and best LPs. Reach out if you want access to private offers. 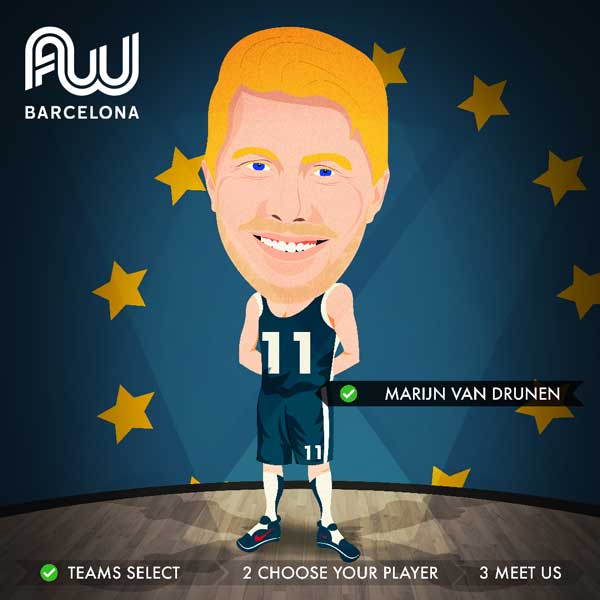 Backstory: Always on top of the best offers on all traffic sources, Marijn “The CAP Collector” van Drunen has a solid background knowledge of different flows, traffic sources and angles. Paired with his well-developed analytical mindset, he delivers a brutal one-two combo that sends his affiliates to the stars (in a good way). 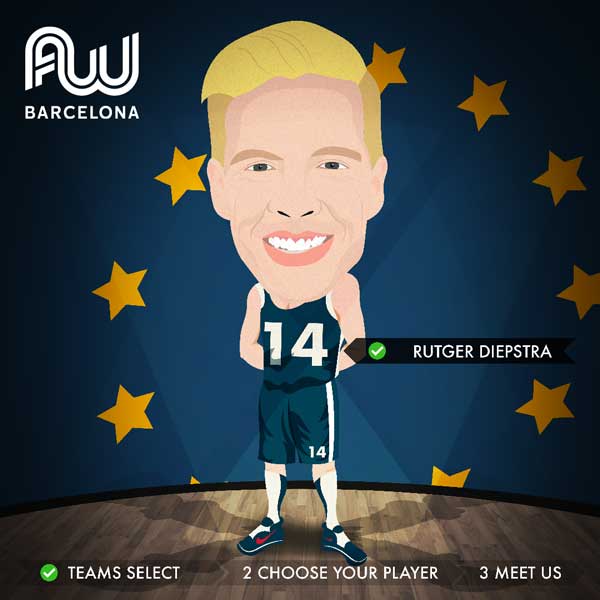 Backstory: Rutger doesn’t always take a shot - he bides his time and waits for the right moment. But when he shoots, he always scores. A calculated, focused ally on the front lines of a fast-paced marketing world, you can trust Rutger to be there when you need him most. 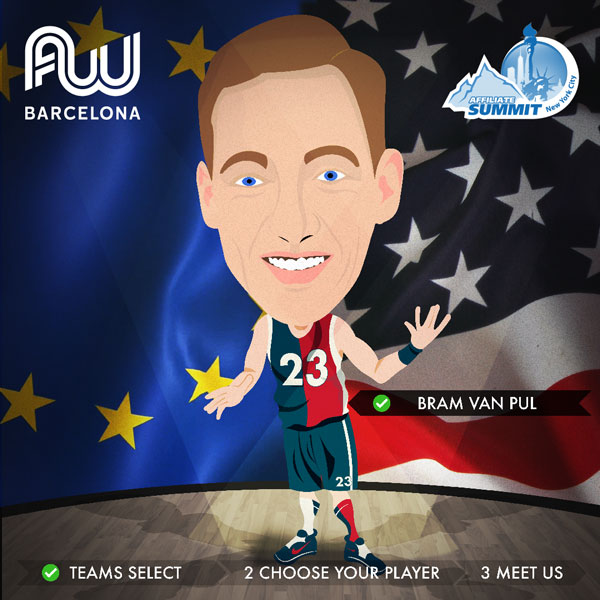 Backstory: Bram will never let you down. He’s organized and careful, but that never distracts from his explosive confidence - especially when there’s an important task at hand. If you’re into email, this one is an easy choice. 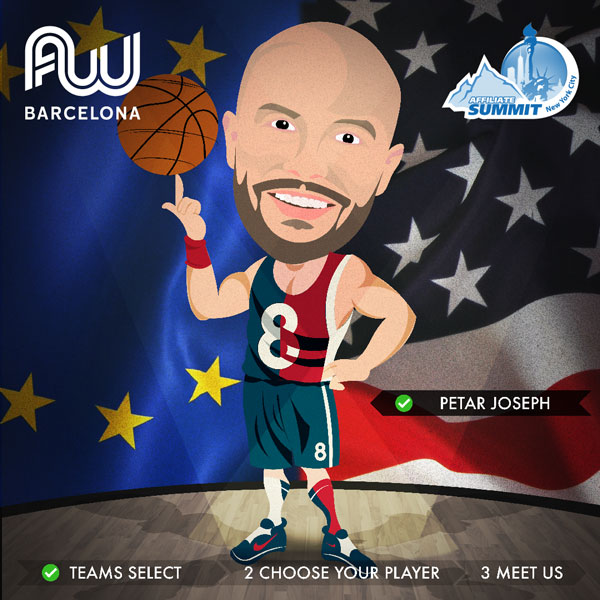 Backstory: Petar drives the communication and marketing efforts for both teams, employing his broad knowledge of the industry to ensure high scores across the board. Ask him about corporate branding and how it will change the face of affiliate marketing in coming years. 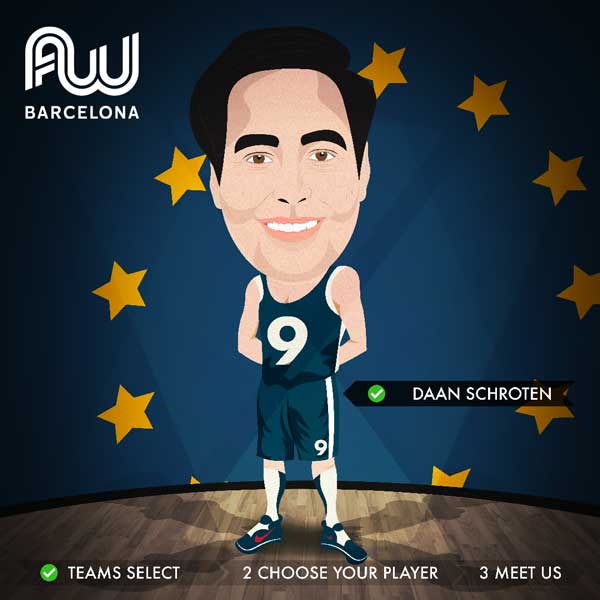 Backstory: Eager and ready, Daan is your man for fresh offers. He’s locked into the pulse of online marketing, constantly aware of the next smart move for his affiliates. If you want someone who can think like a true teammate, talk to Daan. 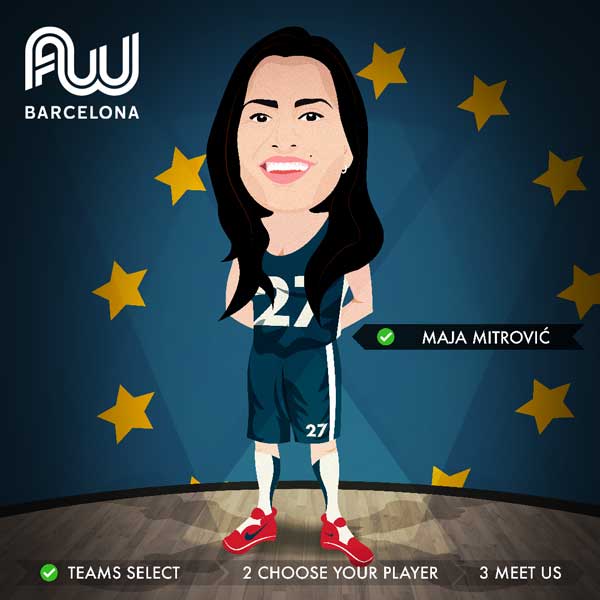 Backstory: Maja loves to be surrounded by critical thinkers; she’s always looking for opportunities to close custom deals and make more money. Beware: sarcasm is her second nature... which is precisely why you should request a meeting with her. 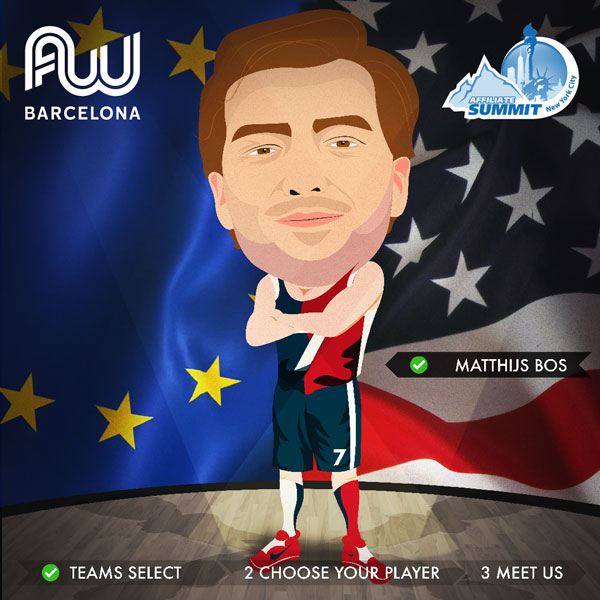 Backstory: Matthijs combines international working experience with a drive for finding new opportunities, never forgetting the importance of people and strong partnerships in our industry. If you’re an advertiser or affiliate looking for a big day, look no further than Matthijs! 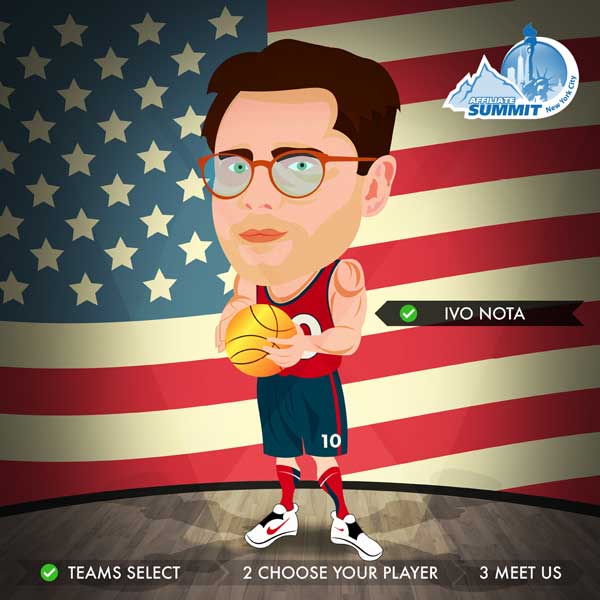 Backstory: Ivo is highly regarded for his ability to bridge gaps between affiliates and the resources they require to excel. He brings years of experience to play when crafting solutions. Whether part of our network or not, Ivo looks forward to connecting with similarly driven players in the industry. 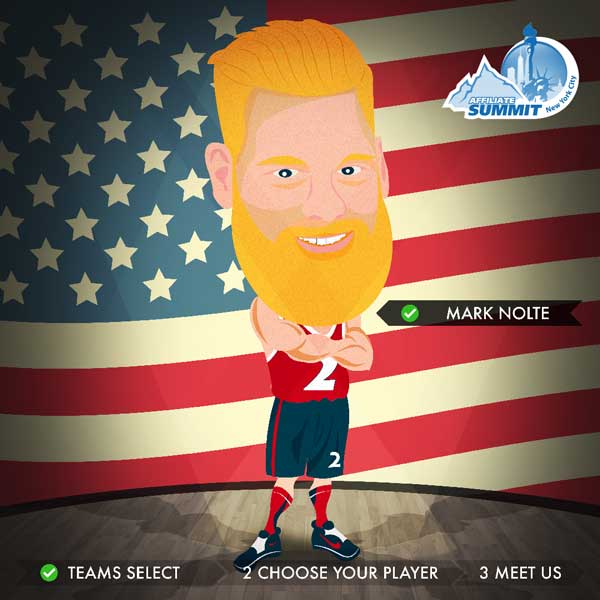 Backstory: Along with his dedication to performance and expansion within the industry, Mark stands out for his cheerful social presence. He’s always looking to forge valuable, long-term relationships with new partners. Ask him about how we leverage our network’s diversified experience and reach to expand your business. 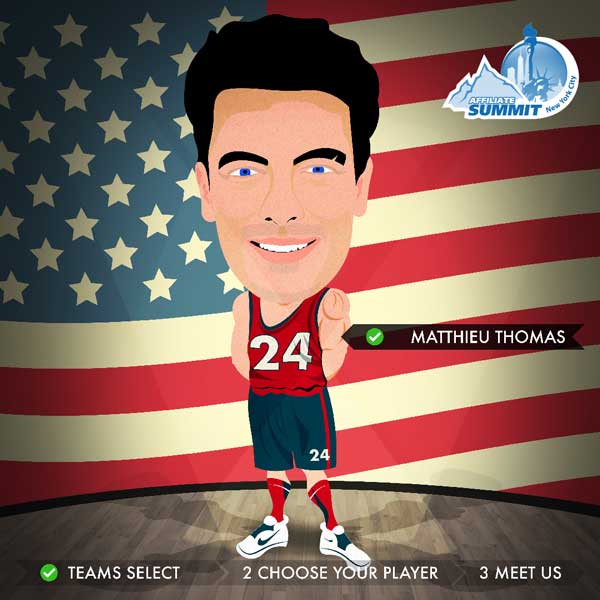 Backstory: All advertisers beware - Matt is always looking for more business and is available for a talk with any advertiser interested in working with Advidi. Plan a meeting with Matt to get insights on how we work and what we do; he’ll give you all the ins and outs about the affiliate marketing industry and why you should partner up with us.

Now that you’ve selected your arena, team and player, the game is on.

The first round kicks off in Barcelona with Affiliate World Europe on 17 July.

Then, on 29 July, they’ll tag in the New York Six for Affiliate Summit East.

Whether you’re looking for a meeting or just want to pass by our booth, we’d love to show you why Advidi consistently lands in the high score list. Contact a player individually or request a meeting online: