“You don’t learn to walk by following the rules. You learn by doing it, and by falling over.” We can comfortably say that this quote from Richard Branson plays a big role in our interviewee’s life. Not only is it that this is his company’s motto, but also his personal mantra.

He is an industry veteran, ski-loving, kebab enthusiast, and a new dad. If you didn’t recognize him from the featured image, then you have definitely heard his name before.

Jens Henke started his company, Glomotra, 3 years ago and his main focus is email marketing. He started his career off as a country manager for a cashback site when email was just “a little thing people did.” Obviously, for everyone else except him.

Jens is an invaluable source of knowledge. For years he has remained one of Advidi’s most respected partners, and we’re extremely proud that he’s participating in our series of Performance marketing success stories.

Good question, not super easy to answer though – I often joke about being the digital janitor in the companies I’m involved in – you know, the guy that knows how to fix everything and if he doesn’t know how to fix it, he’ll find out what steps need to be taken (hurray for google!). Other than that, I’m trying to be a great dad, decent husband and a trustable business partner & friend. So far I feel I’m achieving that.
In terms of the industry – I’ve been around for 10+ years but tend to stay a bit out of the spotlight and try to live by the Danish mentality of “He who lives quietly, lives well” (freely translated). I run my own e-mail data monetization company where we manage and monetize e-mail leads for different partners where most of them are in the LeadGen business. 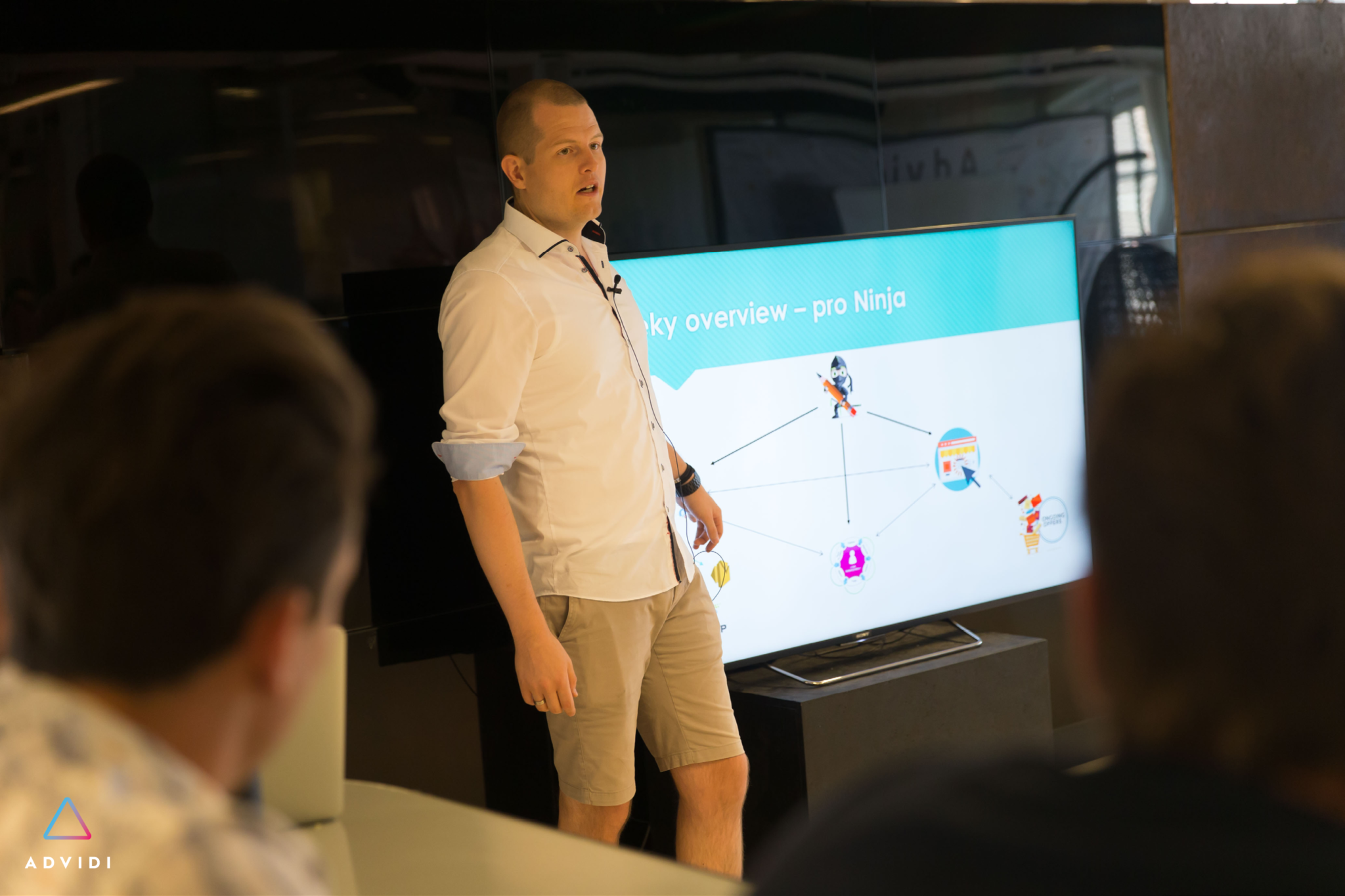 We’re just about to release a new version of one of our major backend apps and I’m gonna be one happy camper once the launch was successful. We develop all tools and apps in-house, and this one really is a work of art in my eyes. In total, close to 10.000 hours of coding went into it until this point – and one thing that is really rewarding to me is seeing my visions of how stuff should work come to life.
On the private side, I’m excited about seeing my baby girl growing up – she’s 6 months old now and this kind of feels as the turning point for when you as a dad actually feel that it’s not only the mom who is interesting for her.

It depends a bit on the source of the problem – eg. If it is a people problem (leadership/motivation) I tend to turn to my wife, as her people mentality is way different than mine and it often helps me to see different aspects.
If it is a practical problem I’m stuck with, I’ll bunker myself in my home office (often until 4-5 am in the morning) and refuse to go to sleep before I fixed it. This is both a curse and a blessing – I often have a hard time passing off tasks where I’m stuck and insist to fix it myself. While it gives me great knowledge of all different kind of tasks and thereby the potential of outsourcing them later and being able to explain exactly what I want and how I want it done, it also takes up a lot of my time which probably could be spent better elsewhere. 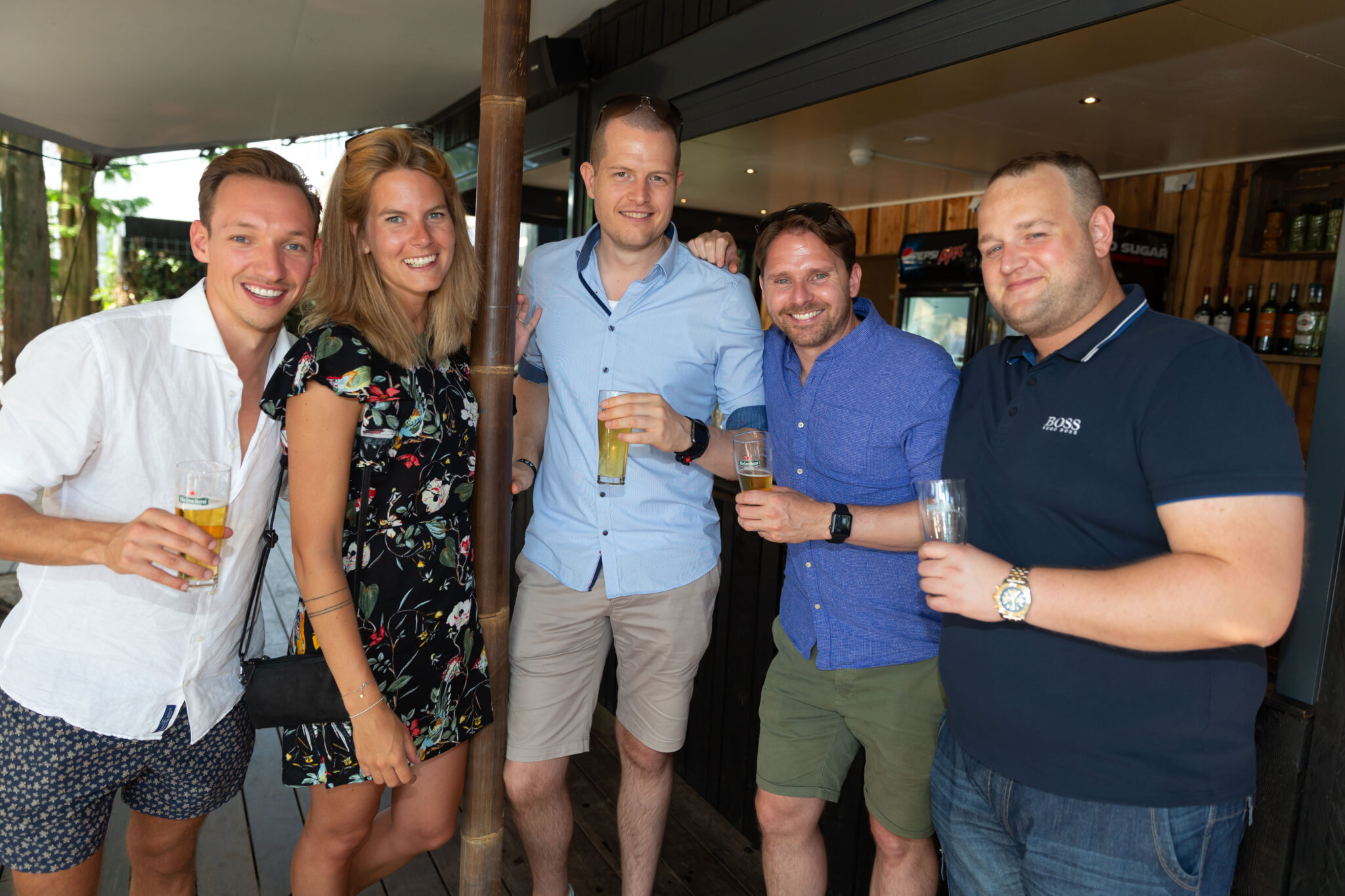 I assume this is meant in terms of industry/affiliate related challenges. I think the biggest challenge for myself was to start hiring people in my own company. I have been in the industry for more than 10 years, but only started my 100% self-owned company 3 years ago – once you’re the only guy responsible for other people’s source of income and ability to make a living for themselves, it gives you a responsibility which from time to time really can mess with your head. On top of that, I had to learn to let go and not micro-manage everything. My team will probably tell you I have not perfected that part yet, as I still do zoom in and micro-manage, but I try to keep it to a minimum.

Everyone I do good business with – the majority of my business is focused around very few individuals, either people on my team, affiliate managers or a couple of outside contacts – for me, those are the guys making shit happen. I don’t give anything for gurus, big self-promotors or the entire idol philosophy. I stopped a long time ago using the “I want to be like that guy” mentality. I have respect for big achievers in our industry, but if you spend your time chasing to be as successful as Mr. X, being able to afford a supercar or whatever else you saw on social media, you’re most likely going to fail. Don’t get me wrong, inspiration can come in many ways, and if it works for you to try and chase the rainbow, that’s cool, but for me, the joy of surrounding myself with few handpicked rockstars is the way to go, and those are my heroes right there. 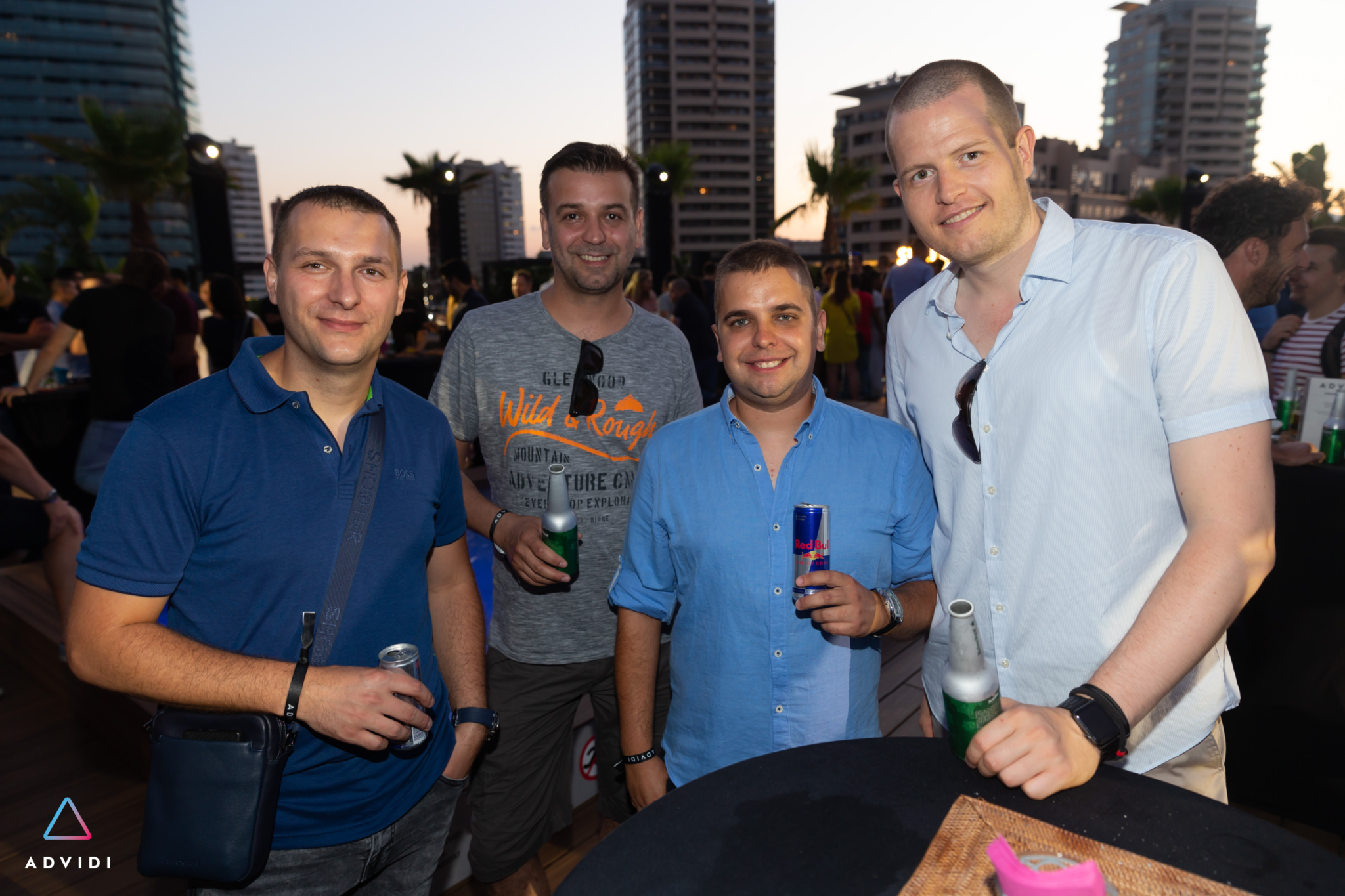 The scrubbing mentality. It has gotten completely out of hands and was a stupid thing right from the start. The issue is, affiliates – especially new ones – focus too much on the payout, and offering the highest payout on a campaign as a network is easy if you just scrub in the backend to match your needed profit. Can we all please just go back to real EPCs and payouts? Imagine how much more you would be able to optimize if neither the advertiser nor the network (and reseller network) would be scrubbing. You would actually see real data, make real data-driven decisions and scale based on that – cool huh?

This is the third edition of our Anatomy of a Hero series, in which we review performance marketing success stories from across the industry.

We ask the same 6 questions to each, but instead of tactics and tips, we focus on the inherent traits that make these people stand out - their successes, their hardships and their hopes for the industry.

If you are eager to discover all the ins and outs of Email Marketing there will be an exclusive Advidi interview with Jens released soon, make sure you keep your eyes peeled!

Who Claimed The Throne? (Kings of Advidi Winners Announced!)
Meet FC Advidi in Barcelona at AWE 2019