20 Years In, Matuloo Remains At The Forefront Of The Industry

This is the first edition of our Anatomy of a Hero series, in which we review performance marketing success stories from across the industry.

We ask the same questions to each, but instead of tactics and tips, we focus on the inherent traits that make these people stand out - their successes, their hardships and their hopes for the industry. We begin with STM forum moderator Matej “Matuloo” Cechvala.

In our industry, there are people who stand out from the rest.

Some of these people are known for pushing boundaries. They brave the arrows that await most pioneers, risking their steady income in pursuit of fertile ground. We follow their path and innovate in their wake.

Others are known for their helpful attitude, bringing the entire industry up with them. They invest in the potential of others; they equip those pioneers with the tools and resources they need to thrive in new territory. We listen when they speak.

And then there are people like Matej “Matuloo” Cechvala… who fit both descriptions.

Since becoming an online marketer in 1998, Matej (better known as “Matuloo”) has endured two decades worth of ups and downs - and he’s still standing strong. Not only does he continue to run his own campaigns, he’s become a senior moderator at STM and runs a blog (matuloo.com) recounting his various experiences as an affiliate marketer.

We could’ve asked him about his campaigns, his predictions for 2019 or the latest trends… but that advice would only be temporary. It takes a lot more than tactics and tricks to remain successful as an affiliate marketer for so long.

That’s why we challenged Matuloo to tell us about the less-obvious side of things… the major (and often hidden) principles that have a subtle (but undeniable) impact on each decision he makes: Family. Life. Direction. Problem solving.

Like always, his responses surpassed our expectations… let’s turn it over to Matuloo: 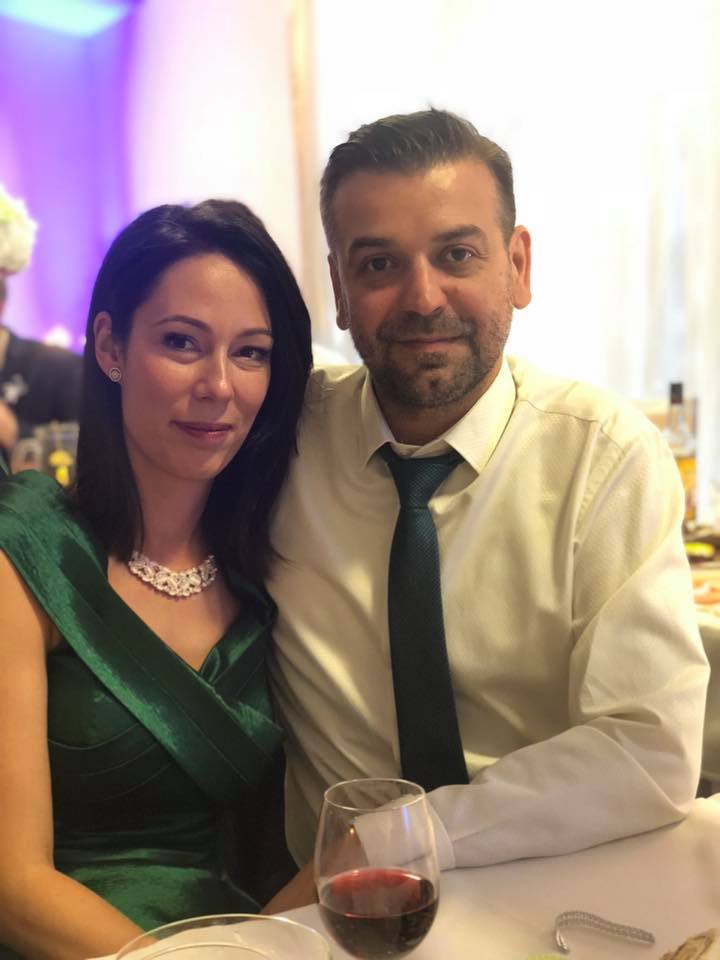 That's quite a hard question to answer :) Let's say I'm a combination of an entrepreneur, father, husband and a person who enjoys the good things in life… and I'm a lazy ass on top of that. The pure fact that I've been lazy for my entire life, forced me to look for money making opportunities that would not involve too many regular duties to be completed on a pre-set schedule.

I needed something where I could work when I felt like it, not when somebody would tell me to. That was probably the main reason why I fell in love with affiliate marketing in the first place. The freedom that comes with it is simply priceless. And ever since I became a father, I came to a full understanding of how important it is for me to work on my own terms.

During the years, I’ve learned how to work in the most effective way, to spend the least possible amount of time on it. This way, I can dedicate more time to my family and to the things I enjoy doing… fishing, cooking, traveling or simply enjoying a glass (bottle) of good wine with my wife, while watching some movie :)

Tough question again, since there are several things going on in my life, all the time.

We're finishing the building of our new house, it should be ready next spring I hope… so that's one thing I'm quite excited about. My twins just turned 14 this year and as you can guess, the puberty kicked in at full strength, so I'm pretty much “excited” about all the things that are bound to happen in the following years… hopefully I can survive this without going mental :)

There is one online project we are working on with my team, not ready to reveal the details yet, but yes I'm quite excited about it too. And I'm always excited about what the next trend in affiliate marketing will be. It's been a dull period for the past couple months, so it’s about time to get things moving at full speed again. 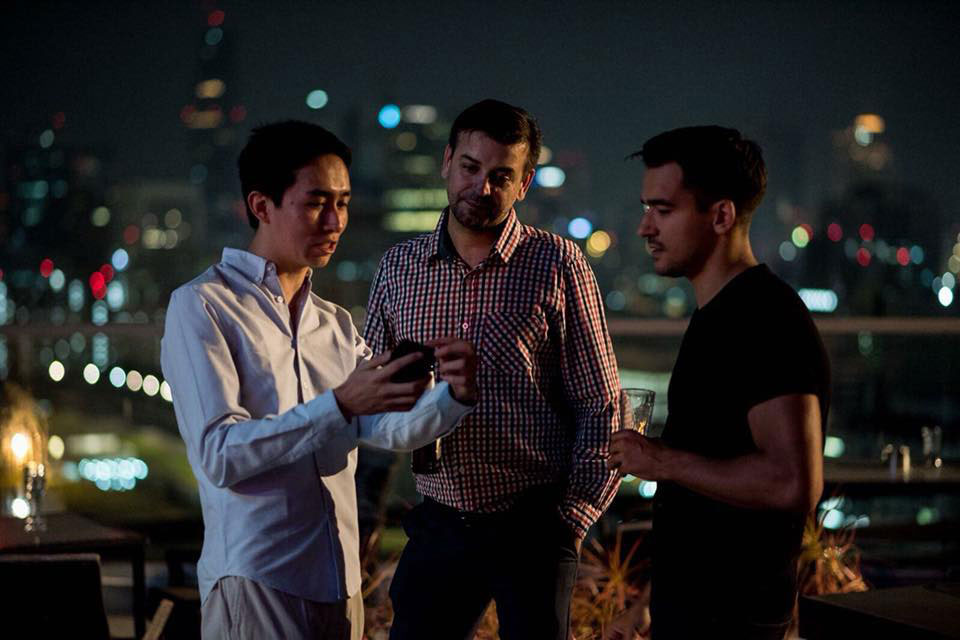 Most of the things in the life of an entrepreneur are positive, I would say… but there is one thing I'm not entirely happy about. Since I'm the “head” of operations in my team, it's pretty much always up to me to set the direction. So when I'm stuck… I simply have to un-stuck myself somehow :) Otherwise it would collapse.

Usually, this has to do with motivation… I tend to get bored at times or simply lose motivation. Then it's about finding a way to light that fire again. In most cases, all it takes is to realize I have a family to support, since they rely on my ability to make $$$. I'm quite good at spending a large portion of what I make, since I prefer to live NOW and not in the future, which might not happen at all. And yes, you could say I royally suck at managing finances :) To put it simple, spending large part of what I make (with great help from my wife) serves as a good motivation to get going again.

When it comes to being stuck in the “professional” way, not knowing how to solve a problem or how to manage something… I tend to look to people who have experience with something similar. STM Forum helped me a ton with this… just by browsing the archives, I often find the answer to my questions. Then there are the connections I accumulated during the years on the forum. And of course there are the Affiliate World conferences, with plenty of skilled affiliates attending each one of them. Every single conference helped me with something so far… whether it was a tip, connection or just gossip that turned out to be true.

Hm, how did you come up with these questions … seems to get harder and harder with each of them :)

Not sure if it was the biggest one in my whole life, but when it comes to the “business” part of my life, I would say the shift from SEO to Paid traffic was the more challenging.

Since 2003 I was running a review site, along with a bunch of my friends. That thing was pretty much on autopilot, generating VERY nice amounts of $$$ month by month… without any $ invested in advertising, all organic traffic. In 2011 we decided to split the company, since part of us had a different vision for the future. At the same time, Google started to roll out some updates that started to kill our traffic slowly.

So on one hand, I was in a new situation due to the company setup changes and at the same time, we had a product that was losing revenue, month by month. And obviously, we had no backup plan. What we did was try to redesign the site, launch new SEO projects… that all failed one by one, just eating up pretty much all of the still-shrinking revenue.

At some point, there was pretty much one last call left and I decided to try paid traffic… that was when I discovered STM Forum (Attila from iamattila.com told me about it, since he was making the SEO-to-paid transition too). And… it worked out. But I can tell you it was one hell of a ride, full of failures and desperation. Paid traffic requires a COMPLETELY different mindset that I simply had to develop, which took me quite some time. 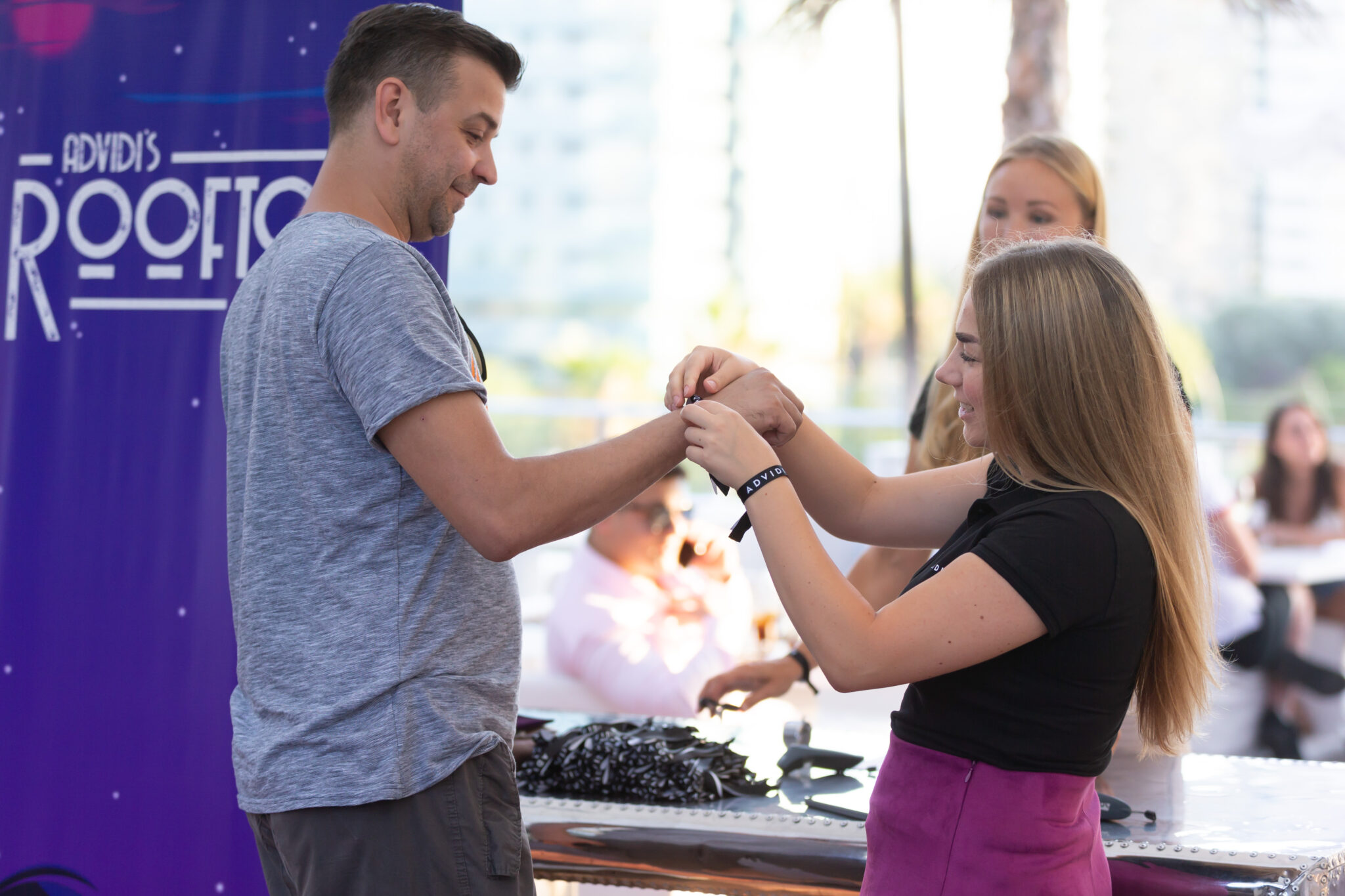 Although I don't look at industry people as typical heroes (those would be people who put their lives at risk to help others for example), there are certainly people that I do admire for what they have achieved or what they are like.

I will never forget about Hugh Hancock (caurmen on STM) for example… that guy was so genuine, humble and willing to help anyone. Then there is Dr. Drew and his Ca$hvertising book, which is like a bible for most of us internet marketers. I like following people like Paul Jey on Facebook, he posts great thoughts for example. Tim Burd is another one, I really like what he has achieved with his Ad Buyers FB group. For the past few years, STM is a strong part of my life so to speak, so I really admire the original founders (Loz, Besmir, Jordan) for what they have achieved with it… and I could go on like this for a while.

To put it simple, if I had to select some HEROES of the industry, it would be people who don't think just about the $$$… I admire people who are trying to build something better, help others and still manage to stay genuine and humble beings :)

I don't like the level of scams going on in the industry and particularly what the traffic networks are doing. The amount of BOT traffic that we are being sold is ridiculous. It would be about fucking time for the networks to open the blind eye they've been turning to this problem for the past years and do something about it.

I'm not saying that all networks are guilty here, I'm not saying they are running the bots themselves (though some are)… but every single network knows that they have bot traffic in their rotation and a significant part of it could be blocked easily. But they just don't care. And it would be so easy to do something about it… I mean, who the hell needs impressions/clicks that come from digital ocean or vultr… how complicated it can be to block that crap?

I have a dream… that one day, traffic networks will introduce actual measures to block bots, measures that will really limit the amount of fake hits that we have to deal with. 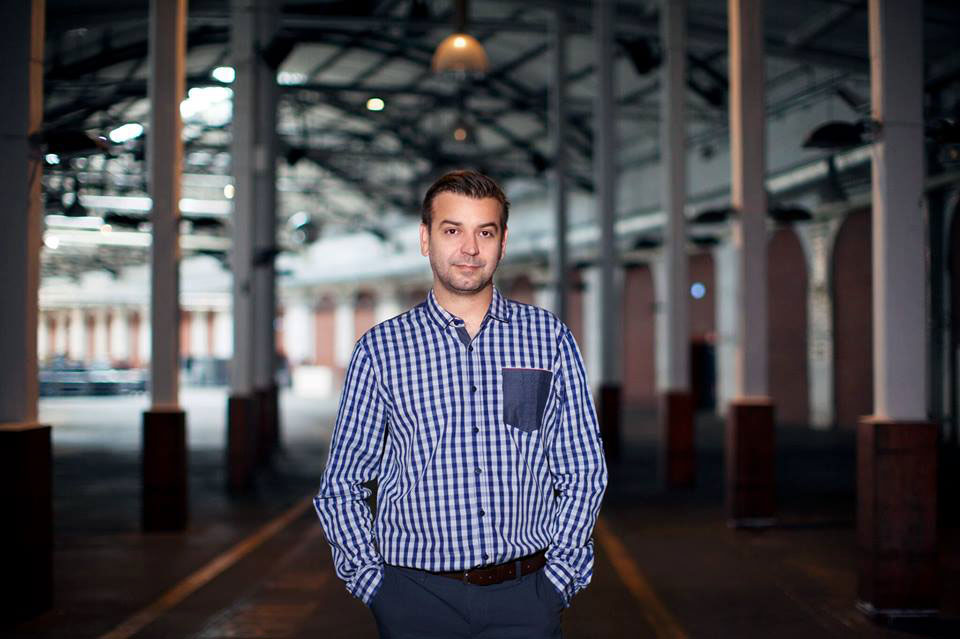 What do you think - will Matuloo’s dream come true someday?

When he’s not busy working from home with his children nearby (we hear they’re growing up to be quite the excellent media buyers), Matuloo can be found on STM, at major affiliate conferences around the world and on his blog.

Join Advidi’s Lucky 9 at ASW In Las Vegas
The State of Nutra in 2019: What to Expect And How to Prepare